3 Brand Naming Mistakes: How to Avoid Screwing Up Your Brand 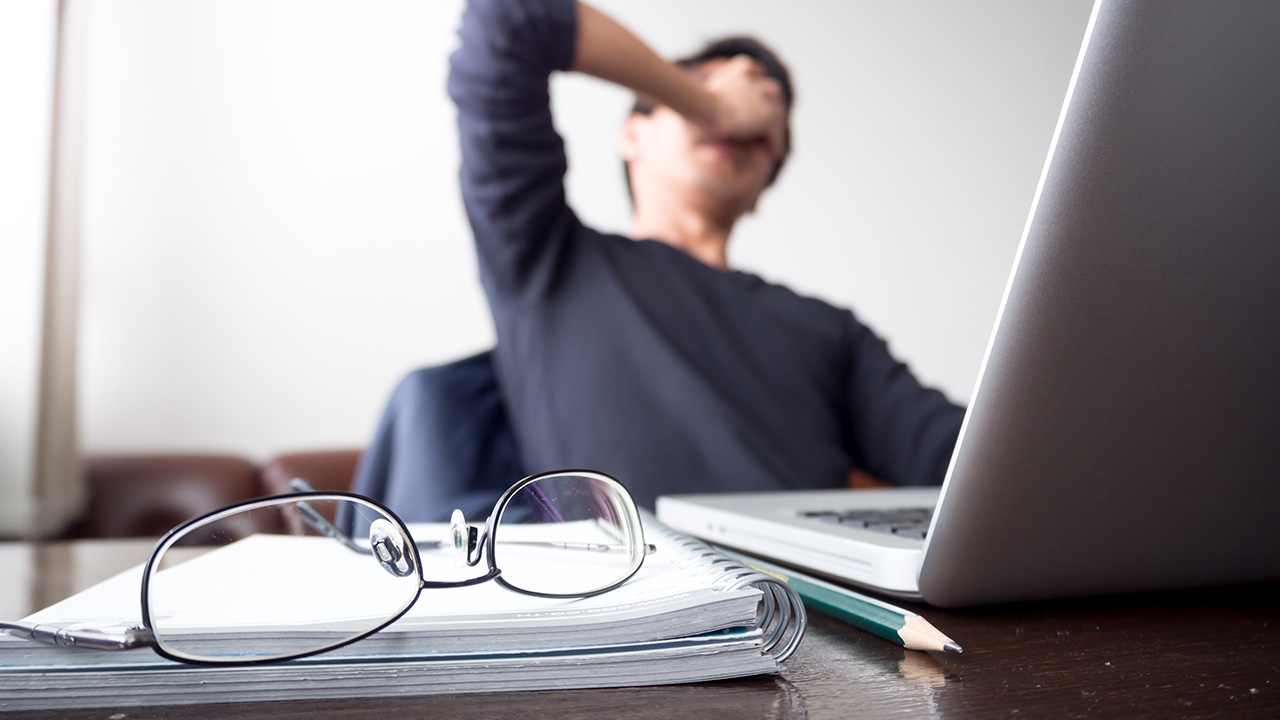 Brand naming is one of the single most important branding decisions.

A great brand name will set your business apart, but the wrong one can hold it back. Avoid these three cardinal sins in brand naming.

Flickr is the classic example of a brand naming screw up. Flickr started the Web 2.0 trend of dropping a letter to get a .com domain name.

Caterina Fake, Flickr co-founder, explains, “We tried to buy the domain from the prior owner who made a beer called Flicker Beer. He wasn’t interested in selling … We liked the name ‘Flicker’ so much we dropped the E.”

The decision was costly. The site lost more than than 3.6 million visitors per year to flicker.com. And it’s rumored that Yahoo paid over $600,000 to acquire the domain.

Dropping a letter or coming up with creative spelling will haunt your brand, because people will naturally use the proper spelling first.

Some of the most iconic brands have invented names: Kodak, Acura, Google, and Yahoo. These names are easy to remember, easy to say, and have an evocative quality.

Not all invented words are equal. Invented words with Latin or Greek roots — names like Cingular, Xarelto, Agilent, or Xypex — are problematic. The structure of these names make them hard to spell and even harder to remember.

Avoid invented names that are hard to say or hard to spell. They will cost you way too much in advertising and marketing to seed the name with your target market.

Avoid Being Stuck in the Herd

The third cardinal sin of brand naming is following the herd.

Following the popularity of Flickr lots of tech companies jumped on the bandwagon: Tumblr, Grindr, Sbribd. Even Twitter launched as Twtter in 2006, because the .com was taken. Thank goodness they solved that issue.

One brand may achieve success with a lousy name, but that doesn’t mean you should copy them.If you’re following the herd you’re cursing your brand.

A great brand name will position your brand. It helps customers understand your products and services, and separates them from the competition. It just fits.

Take the time to find the right brand name, because there’s no reason to compromise with an avoidable naming mistake.