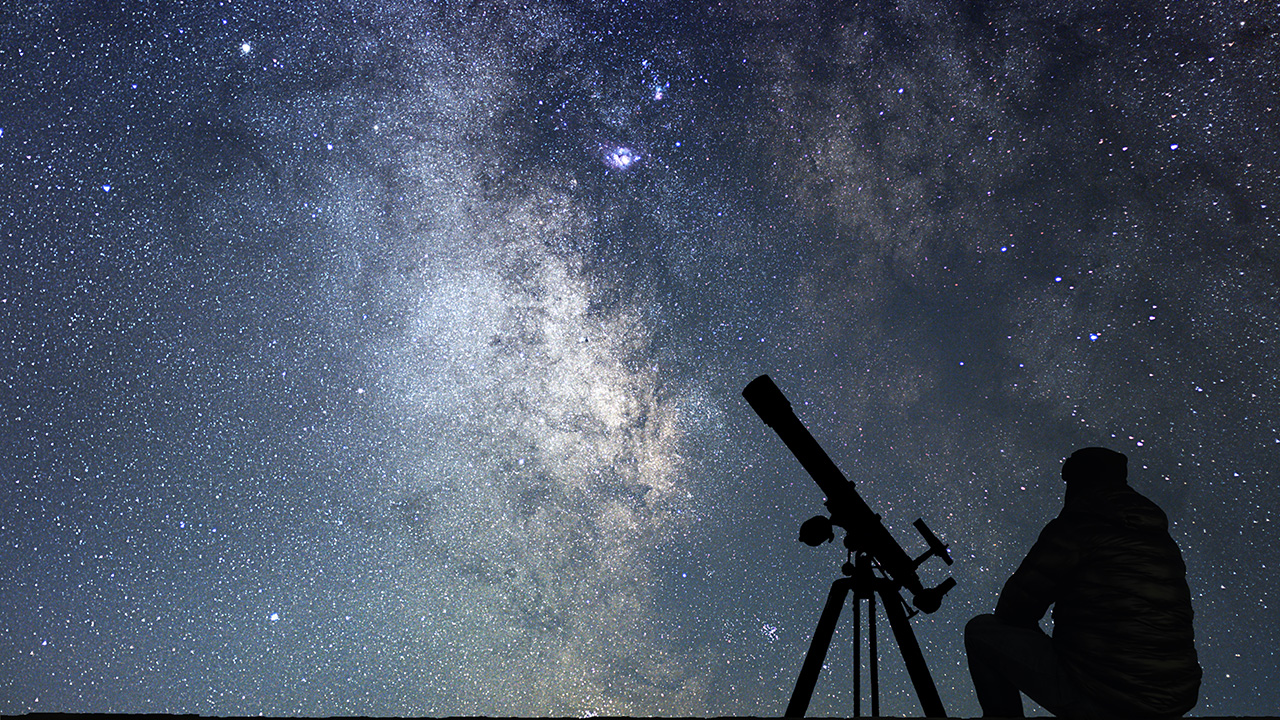 In 1880 George Eastman founded Kodak with a bold vision: to make photography as simple as using a pencil.

In terms of vision statements, it doesn’t get much better than that.

Eastman’s vision was aspirational, especially for the time. In the late 1800s photography was anything but simple. It was a considered a “wet art.” Photographers used water, chemicals, and metal plates to capture an image. Not only did a photographer have to be a chemist to develop a photo, they had to be one to take the photo too.

Eastman became obsessed with the idea of making photography simple, and he expressed his vision with childlike wonder. “Make photography as simple as using a pencil.” It was an idea he built a company around, and for over a century Kodak strove to simplify photography.

A Vision Statement With Childlike Wonder

Inspirational vision statements stretch and motivate you. They paint a picture of something that’s outside of your reach, but at the same time make it accessible. They create a what if moment, “What if we achieved this bold goal?”

Let’s look at some iconic examples:

These vision statements have an element of childlike wonder. They are bold yet accessible. You can picture exactly what the company is striving to accomplish.

The vision may be hard or audacious, but you get it. For example, “Landing a man on the Moon and returning him safely to Earth” tells a story. The goal isn’t simply to go to space. It’s to go on a journey with a successful conclusion.

These are the kinds of vision statements you want to aspire to for your business.

Vision Statements Are Not Timeless

Inspirational vision statements focus on a moment in time.

Microsoft fulfilled its vision of putting a computer on every desk and in every home well over a decade ago. That vision no longer shapes or informs the brand, because it was accomplished.

The same is true for John F. Kennedy’s goal to go to the moon and back. Neil Armstrong stepped onto the moon on July 20, 1969 — five months ahead of the deadline.

It’s a mistake to think a vision statement should be timeless. Visions and missions change, because if you’re successful you’ll achieve the goal. It’s not to say the vision should be easy — that’s definitely not the case. But the vision does not have to outlive the company.

As a company grows and the industry changes, the vision has to keep pace. A strong vision will push you forwards. And when it stops being relevant, change it.

Stretch Until You Smile

An inspirational vision statement will put a smile on your face. The audacity of it will motivate you. The clarity will inspire you. And the relevance will drive you to act.

These vision statements are not easy to craft. It takes effort to distill a big idea into a simple phrase that inspires action. But it’s a valuable exercise. An inspirational vision statement will guide your team, give them purpose, and propel them to do something audacious.