90% of your Community is Silent 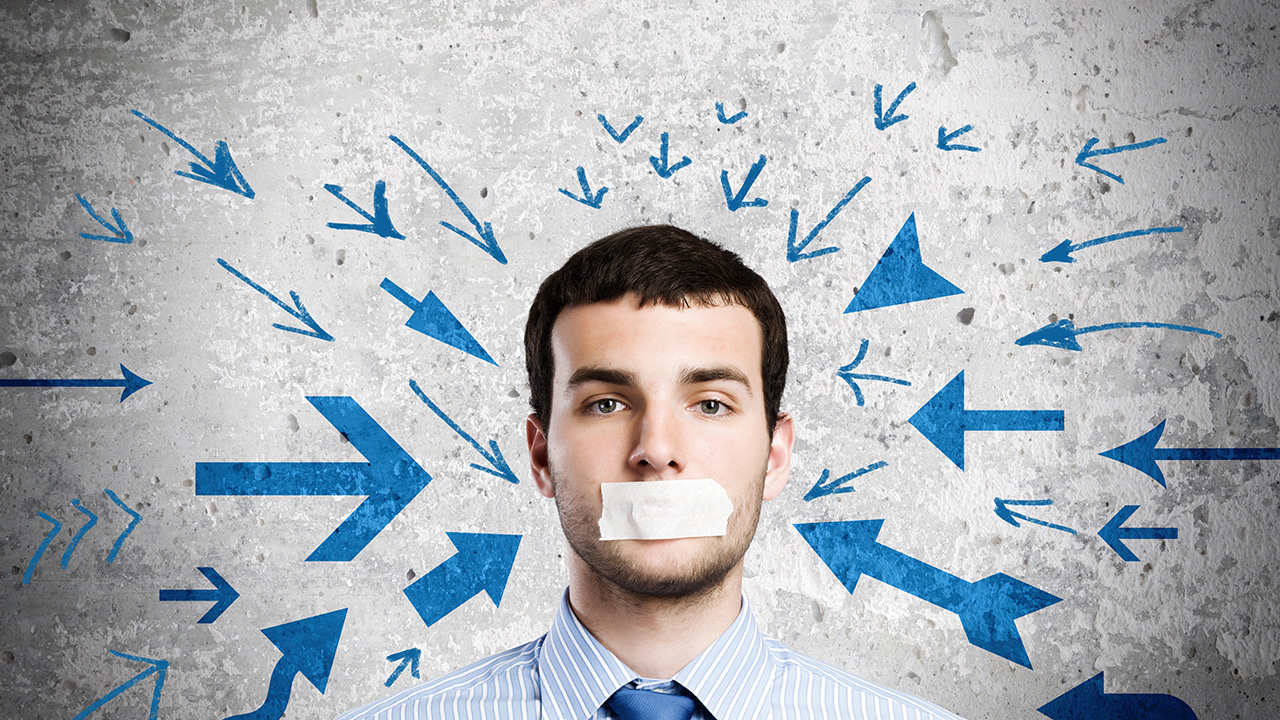 If you want a vibrant social media community, size matters. Especially when you consider only 1% of a groups’ members actually participate.

Jakob Nielsen created the 90-9-1 Theory. He argues that only 1% of an online community’s members actually create content. The rest do not. Editors make up 9% of the community. They are the people who curate, edit and share other’s content. And the lurkers, the silent majority, are simply consuming the content.

When a community is too small, it can run out of gas because there aren’t enough creators to sustain the needs of the editors and the lurkers.

Troll around LinkedIn and Facebook, and you can find thousands of groups with less than 100 members. Some are active, but most appear to be abandoned shells. The members are there and you can see some old discussions, but it feels lifeless.

These groups may have started with a noble cause and an energetic leader, but ultimately they failed to materialize. The challenge is size. When a group is too small, the onus of content creation falls on the group’s owner. This is fine if the purpose of the group is to produce and share the owner’s content. But if that’s the case, let’s call a spade a spade. That’s is an audience, not a community.

A community needs volume to be sustainable. For social media groups, I think the magic number is 1,000 members. Until you cross 1,000 members, it’s mainly just an audience. Yes, there can be some engagement and participation, but not enough to be self-sustaining. The group’s owner has to drive content creation until there are enough creators in the group to share the responsibility.

I hate the term “lurker.” It conjures up an image of a creepy guy wearing a dirty trench coat in the park. It’s just not how I want to picture my community members. The silent majority are just as important as the creators and the editors. Everyone has a place.

I put myself into the role of lurker in many groups. I subscribe to over 150 blogs, and read 50 or so posts a day. I love the content and I love what I learn, but I rarely have time to comment and participate. But when I do have time or something really resonates with me, I make a point to comment.

The creators, editors and lurkers are always changing roles. You never know what’s going to resonate with someone and bring them out of the silent majority into the conversation. Everyone has a place, and those places shift with time and need.

The goal of a community is to deliver value, and the participation rate is a key driver of value. The more perspectives you bring to the group, the more voices you will have.