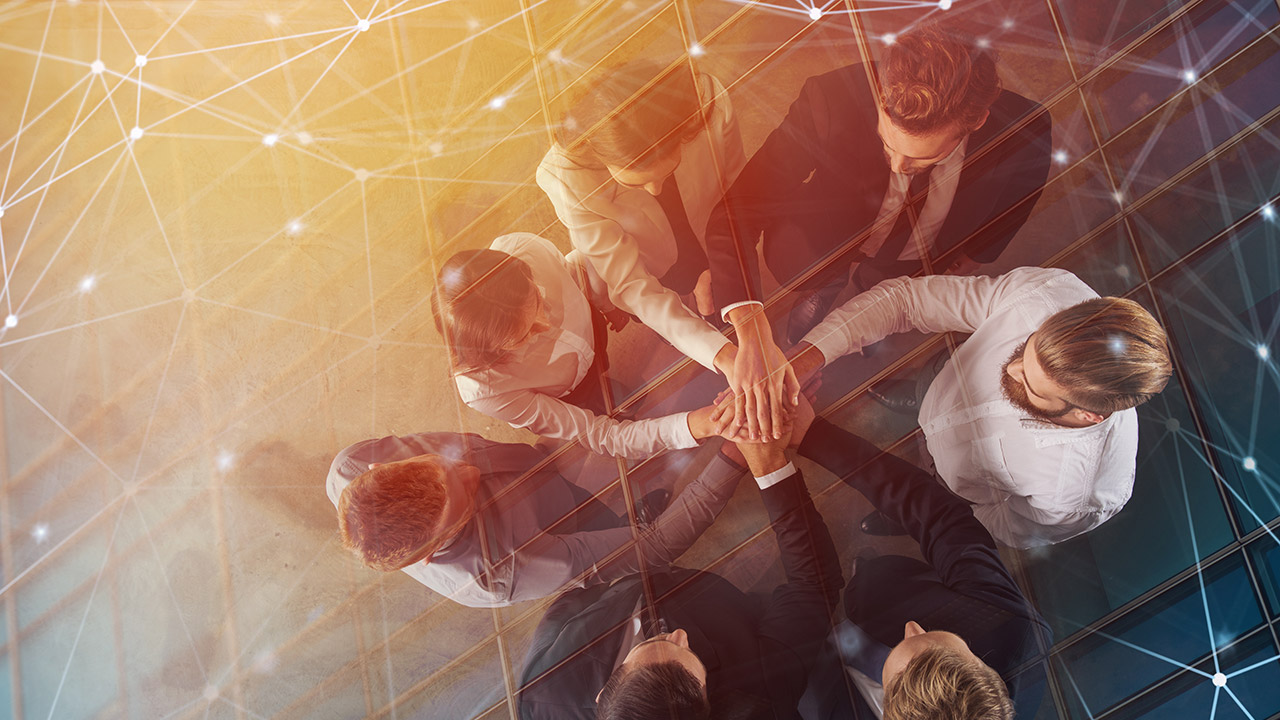 The real question is do you need these tools to engage and service your customers, or are you jumping onto a technology bandwagon? Technology bandwagons are deadly. Too many companies are diving into technology projects, because they don’t want to be left behind.

Yesterday I had the opportunity to deliver a presentation titled, “Selling is Dead: The Rise of Brand Relationships”. I was speaking at an event hosted by the Canadian Institute of Plumbing and Heating (CIPH), which is a group of manufacturers, distributors and wholesalers in the industrial valve and plumbing sector. And they are acutely aware of the technology pressures and forces hitting their business.

My message to them was avoid technology bandwagons.

We’re all pressured to change

The pace of technology today is astronomical. The advancements we’ve seen in the Internet, mobile technologies and social media over the past decade are equivalent to the acceleration of transportation between 1900 and 2000.

In the span of a century technology accelerated our rate of movement by close to nine times. That’s astonishing. But think about all that’s happened in the world of communications, mobile technologies and the Internet since 2000. In terms of communications we’ve moved from walking to flight in less than a decade.

No wonder companies are feeling pressured to keep up. They see the growth of social media, mobile communications, websites and all the other tools and just feel overwhelmed.

There’s always a flavor of the month

When you feel like you’re being left behind the natural reaction is to catch up. And this is where the technology bandwagon trap resides.

In the 90’s and early 2000’s e-commerce was all the rage. Companies were building complex e-commerce sites, because they thought all their customers would be doing their purchasing online soon. But most of these projects failed, because companies lost site of the tools and forgot complex products and services don’t sell themselves. They require human intervention.

Right now social media is the hot topic. Facebook raised close to $20 billion dollars in its IPO today with $6.8 billion coming back to the company. It generated this much money, because in 2012 social media is a big deal. But it leads to a question, should your company jump onto the social media bandwagon?

Get the data first

Popularity is not a reason to invest in new technologies.

Before you jump onto a technology bandwagon get the data first. Study your customers. Study how they buy, and understand which tools are influencing them.

For example, when you look at your customers’ buying patterns is social media influencing them? If so, how? If not, why? Get the data, then build the strategy.