Brand Guidelines Are Unsurprisingly All the Same 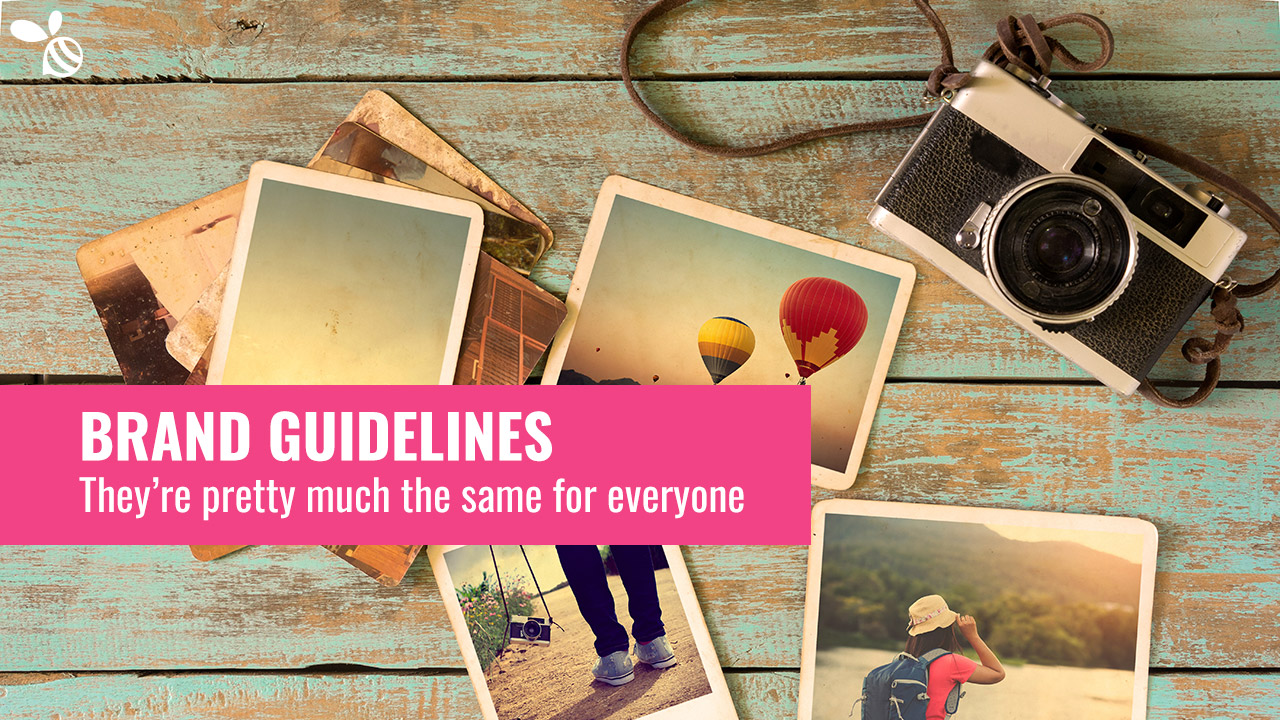 I need your help. In a few weeks my new book, Brand New Name, will be published. It hits bookstores on October 8, 2019. I need help getting the word out about the book. Would you like to receive a free advanced copy and post a review on Amazon when it’s released? If so, sign-up here.

On September 4th, 1888, George Eastman registered the trademark “Kodak.” He was a branding pioneer. Eastman set out to create an iconic name that would be intrinsically linked with his company and photography.

To create the name, Eastman gave himself four guidelines:

The K requirement is fascinating. Eastman said, “The letter ‘K’ had been a favorite with me—it seemed a strong, incisive sort of letter. Therefore, the word I wanted had to start with ‘K.’ Then it became a question of trying out a great number of combinations of letters that made words starting and ending with ‘K.’ The word ‘Kodak’ is the result.”

Legend has it that George Eastman and his mother worked with an anagram set, something like a precursor to the board game Scrabble, to craft words. (If you pair enough letters, you can eventually invent a good name.)

Here’s the thing: Eastman set a standard for brands to follow. His naming guidelines can be found in dozens of brand name origin stories.

In my very first naming project, renaming my family’s business, I used Eastman’s guidelines as a blueprint. I established five guidelines to rename our company:

The guidelines gave us a strategy, and we created LEAPJob.

The mother of all renaming projects was Exxon. According to Evan Morris, author of From Altoids to Zima: The Surprising Stories Behind 125 Famous Brand Names, “It took Esso three years to pick a new name, during which the company reportedly spent more than $100 million and pored over at least ten thousand possibilities.”

But check this out. Esso’s naming guidelines:

It doesn’t matter the brand, the objectives are usually the same, at least when it comes to names: short, simple, easy to pronounce, doesn’t have negative connotations. Whether it’s Apple or LEAPJob, we all want the same things.

You don’t have to spend $100 million or generate 10,000 options to create a powerful brand name. When you have an effective naming process, you can get to the outcome you want in as little as two to four weeks. That’s what I will show you how to do in my upcoming book, Brand New Name.

The book will be released in October, but I’d love to share it with you now. We are recruiting a select group to join our Insider Team. You can get a free copy in August, plus I will load you up with a bunch of extra perks. My only ask: post a review of the book on Amazon when it is released on October 8, 2019.

Does that sound like a good deal? Awesome. Fill out this short survey to join the Insider Team. I hope you participate, and I can’t wait to hear what you think of the new book.