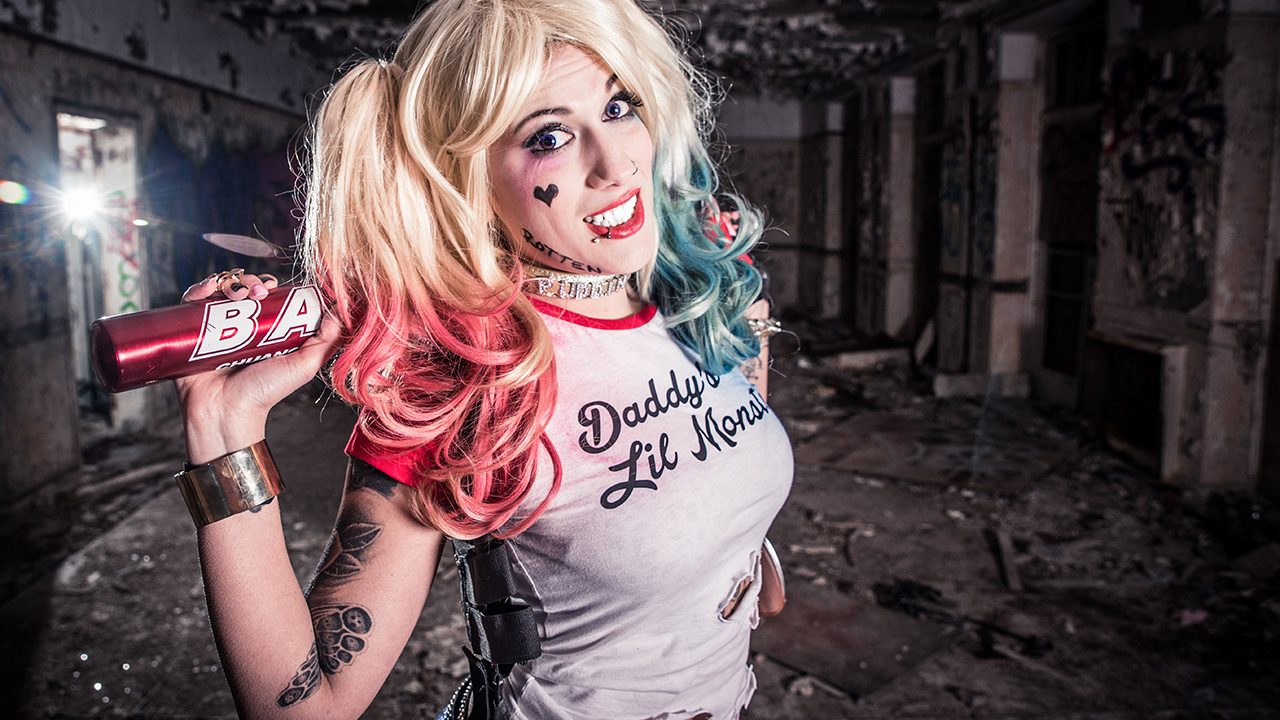 All great stories are based on characters. Characters bring a story to life through their dialogue, their actions and their interactions with other characters. The characters, the people we identify with, are ultimately what makes a story interesting.

The same happens in well branded companies. When you think of successful companies, you will often associate them to specific people: Apple with Steve Jobs, GE with Jack Welch, Microsoft with Bill Gates or Cirque du Soleil with Guy Laliberté. These very visible CEO’s provide characters that we can identify with their companies’ brands.

Who are the characters in your brand?

The neat part of social media is anyone can have a voice. Sure the CEO is a critical player, but you don’t have to stop there. You don’t see Sergey Brinn and Larry Page, co-founders of Google, with huge social media presences. Rather you see Avinash Kaushik, the Analytics Evangelist for Google, as an influential spokesperson.

Kaushik is a great example, because he is bubbling with enthusiasm. He has incredible domain expertise in web analytics, he’s a good writer and a very good presenter. When he gets on a stage, people listen. He is a great person to bring the Google brand alive, and anchor it with a real person we can identify with.

You have a lot of freedom in developing the characters that represent your brand. They can be subject matter experts like Kaushik, or they can be developed as larger than life personalities.

A great example of a company with larger than life characters is TapouT Clothing, a t-shirt company tightly connected with the UFC and mixed martial arts (MMA). Charles ‘Mask’ Lewis, the co-founder of TapouT, was deeply influenced by Walt Disney. He often walked through Disneyland studying the characters and the stories, and how people interacted with this three dimensional brand.

He took Disney’s inspiration, and developed three larger than life characters for TapouT’s brand: Mask, Punkass and Skyscrape (which were the personas for Charles Lewis, Dan Caldwell and Tim Katz). They made themselves highly visible at MMA events, they produced their own TV series and they used several other media platforms to engage their audience.

It all starts with a plan

Great stories have well crafted characters. Characters we can identify with, because their motivations are clear, we understand their point of view, and they are interesting.

Who is telling your story? Are your characters meaningful and focused? Do they represent the values of your brand?

The exciting part of social media is there are so many ways you can connect with your customers. The challenge is to create characters that embody your brand and engage your audience.