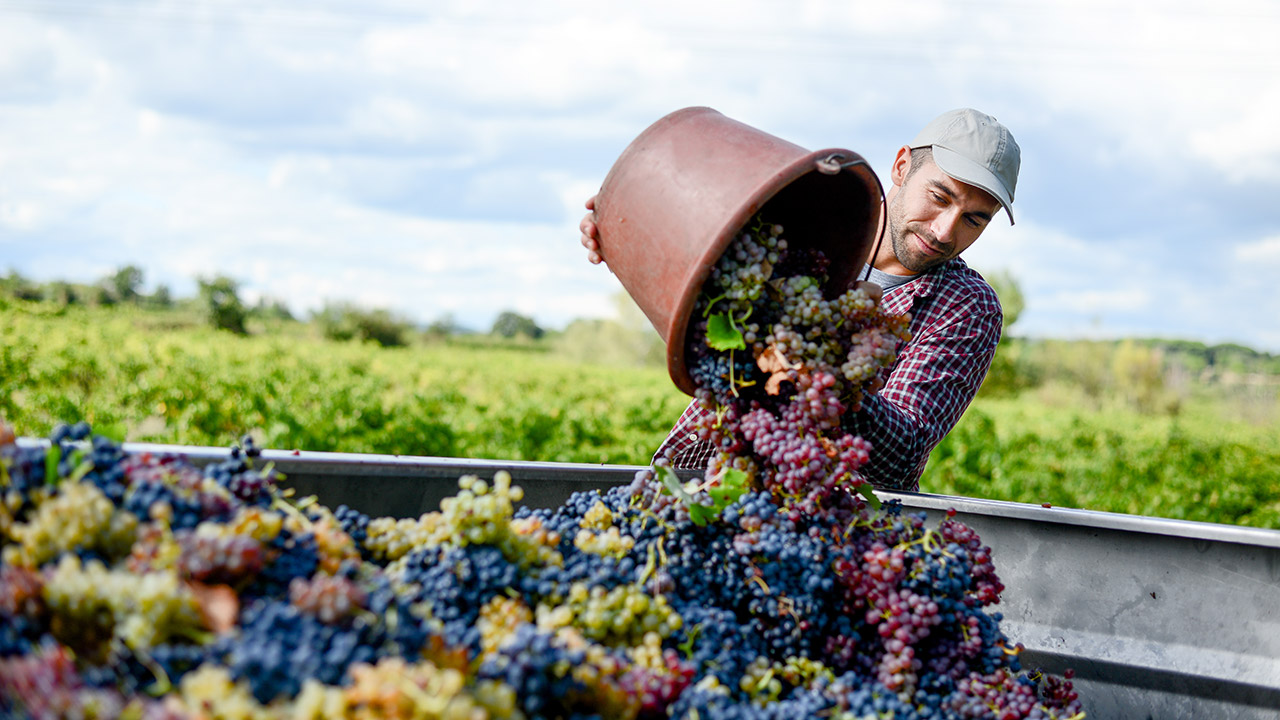 DESTROMINATE \di-ˈsträ-mə-ˌnāt\
To utterly destroy in a physical battle, mental battle, or any other conflict. To “own” someone so completely as to show supreme domination. –Urban Dictionary

Destrominate is my favorite new word. It’s so visceral. “To ‘own’ someone so completely as to show supreme domination.” Bold! It’s more than winning. It’s a commitment.

Does your brand destrominate? Successful brands do. For example, Apple destrominated RIM, and Microsoft Office destrominated WordPerfect. These organizations focused their resources, made a commitment and won.

I picked up the word “destrominate” at CrossFit. Alex, the owner of Element CrossFit, was pumping us up to “destrominate our double unders”. That’s a skipping move where the rope passes twice under your feet for each jump versus once. Alex wasn’t telling us to beat each other. He was telling us to master, commit and own the exercise.

The mindset is equally applicable in marketing. I see a lot of companies dabble with their marketing. One year it’s email marketing, and the next it’s inbound marketing. Or they jump on technology bandwagons: search engine optimization, mobile, social media, whatever. You can’t own your marketing when you’re jumping from fad to fad and bandwagon to bandwagon.

Storming the Beaches of Normandy

The Allied Forces changed the tide of World War II by destrominating the Germans on the beaches of Normandy.

The Invasion of Normandy is a good metaphor for destrominating in marketing. The invasion took months of planning, the organization of troops from 10 countries, deception missions to prevent the Germans from knowing the date or location of the invasion, and a concentrated effort to win. Within 28 days of D-Day one million men had landed!

The Invasion of Normandy wasn’t a tactic. It was a comprehensive strategy with the commitment and resources to win. There was a terrible price to this assault, but the commitment changed the direction of the war and propelled the Allies to victory.

Focus and commitment, or destromination for short, is the mindset that builds remarkable brands. It doesn’t mean you have to completely destroy your competition. Rather it means committing to what you do best, and investing in it with purpose. Don’t dabble, destrominate!