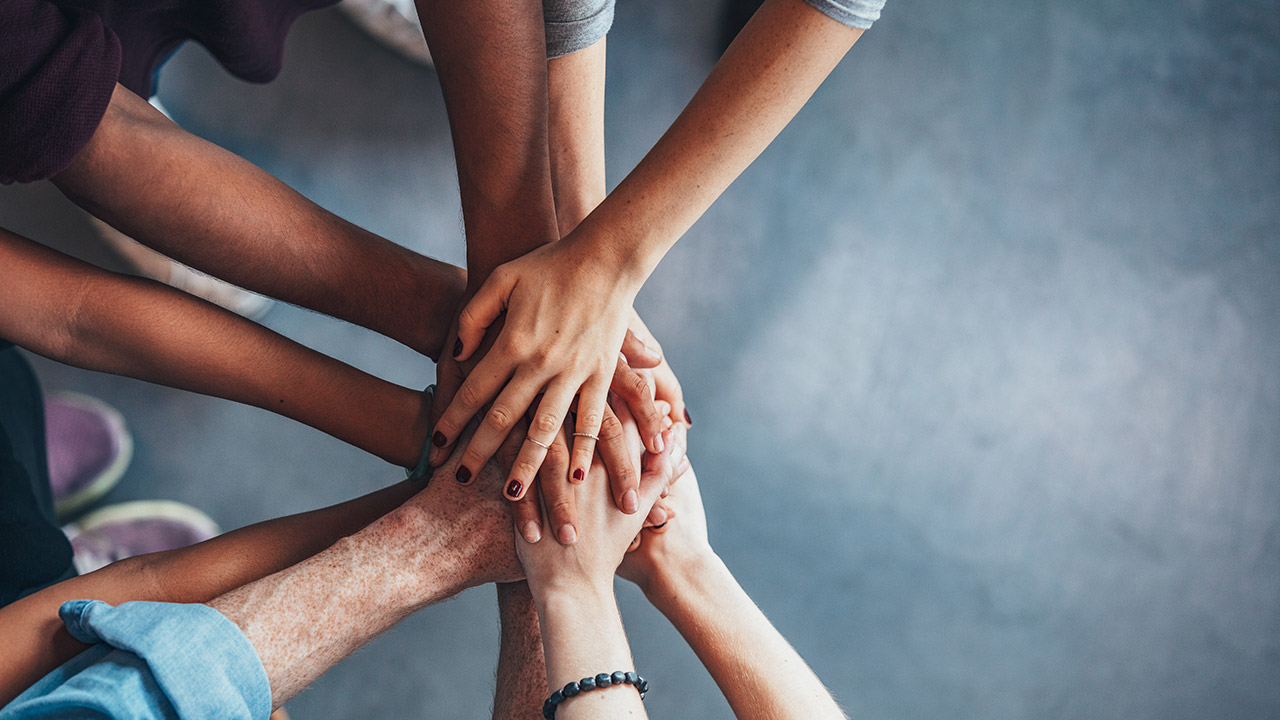 It’s shortsighted to market to your social media community, but that’s what many companies do. They treat the community as a lead generation platform and saturate it with offers, promotions and calls to action. But treating a community as a marketing platform stunts its potential.

Don’t sell too your community, sell through it.

The community doesn’t need to be sold to, they’re already fans. Treat them as such. Instead of marketing to your fans, engage them. Empower them. Reward them. Help them spread your message, and recruit even more fans.

People don’t hang out on Facebook, Twitter, YouTube or any other social media platform, because they want to be sold to. They’re there to network, learn, have fun and kill time. But even more fundamentally, they’re there to share.

Sharing is the glue that holds social networking sites together, and that’s the focal point for creating community engagement. Ask your community to share. Share pictures, articles, stories, ideas, videos, contacts, whatever – just make the efforts practical and purposeful. Use the activities to connect your members to the higher purpose of your community.

If you’re social media group is about learning, then encourage and reward your members for bringing in new ideas and content. If your group is about a shared value like the environment, provide tools, content and stories they can spread to people beyond the walls of your community to get the word out. The opportunities are endless, but the impact of engagement is exciting. When your fans participate in the growth and development of the community, it takes on a life of its own. It shifts from being an audience waiting for the next promotion to a group engaged in a topic they are passionate about.

Seth Godin is masterful at rewarding his community. When he launched Poke the Box, his first book published under the Domino Project, he offered the pre-release Kindle version for $1. The same book now retails for $6.91. Seth gave his fans an 85% discount – a sizable reward.

The real benefit of nurturing your relationships with your fans is they will help you share your story, and they will talk about you. Poke the Box became an instant best seller, because Seth had a sizable community that quickly consumed the book and then shared with their personal networks. The community engagement had a multiplier effect, and Seth’s fan base grew even larger.

Build a legion of Brand Fans

It’s easy to showcase Seth Godin, because he is truly a remarkable entrepreneur and marketer. There aren’t many people like him, but at the same time Seth Godin had to start somewhere too.

Build your community one fan at a time. Engage your fans, empower them and reward them. Eventually you will have enough fans to truly spread your message.

And that’s the key. Fans spread the message, and help you scale your customer base. If all you do is sell to them, then you stunt the community’s desire to participate and share. But if you engage them as fans and reward them for being fans, then your brand can scale to unseen heights.