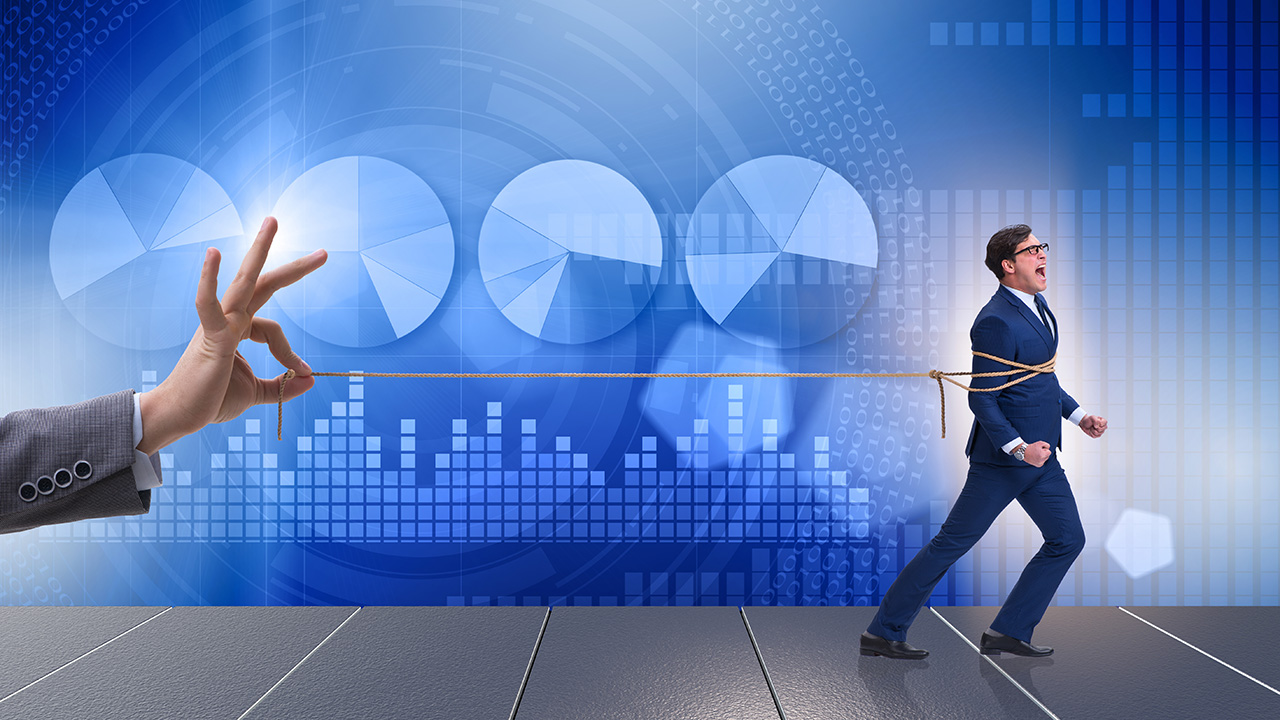 “That’s the way we do things around here.” What an awful phrase. It can take the wind out of your sails, especially when you’re introducing a new idea.

Resistance to change is a fear response. It may be couched in good intentions,

But these phrases are not ideals or goals. They’re avoidance phrases. They’re used to maintain the status quo.

Change brings about risks, the unknown and potentially making mistakes.

Past mistakes can be used as a reason not to take on new ideas. When I sold CRM software in the early 2000’s I sometimes received the objection, “We implemented a CRM system, and it was awful. Management doesn’t have the appetite to go through that process again.”

Once burned, twice shy is a brilliant way to maintain the status quo.

Even if everyone acknowledges they need to change, a failure can stop them dead in their tracks. No one wants to cause the organization undue pain and repeat past mistakes. But they can’t move forward either.

Fear of making a mistake can mire an organization in mediocrity. If a team is too afraid to act it creates a huge opening for the competition to move ahead.

Seth Godin has a great phrase, “This might not work.”

He recommends introducing ideas by saying, “This might not work, but …” Acknowledging the risk at the very beginning creates opportunities. It lets people bounce around the idea, and discuss how it just might work.

“That’s the way we do things around here” is a response. It reflects the attitudes and culture of your organization, and its ability to take on new ideas.

“This might not work” is a tool to elicit a new response. It gets people to think differently, and approach a problem with an open mind.

Breaking the bonds of enforced mediocrity doesn’t happen organically. It takes people with ideas, new processes and tools, and a will to change the corporate culture. It’s not an easy transition, but it’s essential if a company wants to innovate and grow.