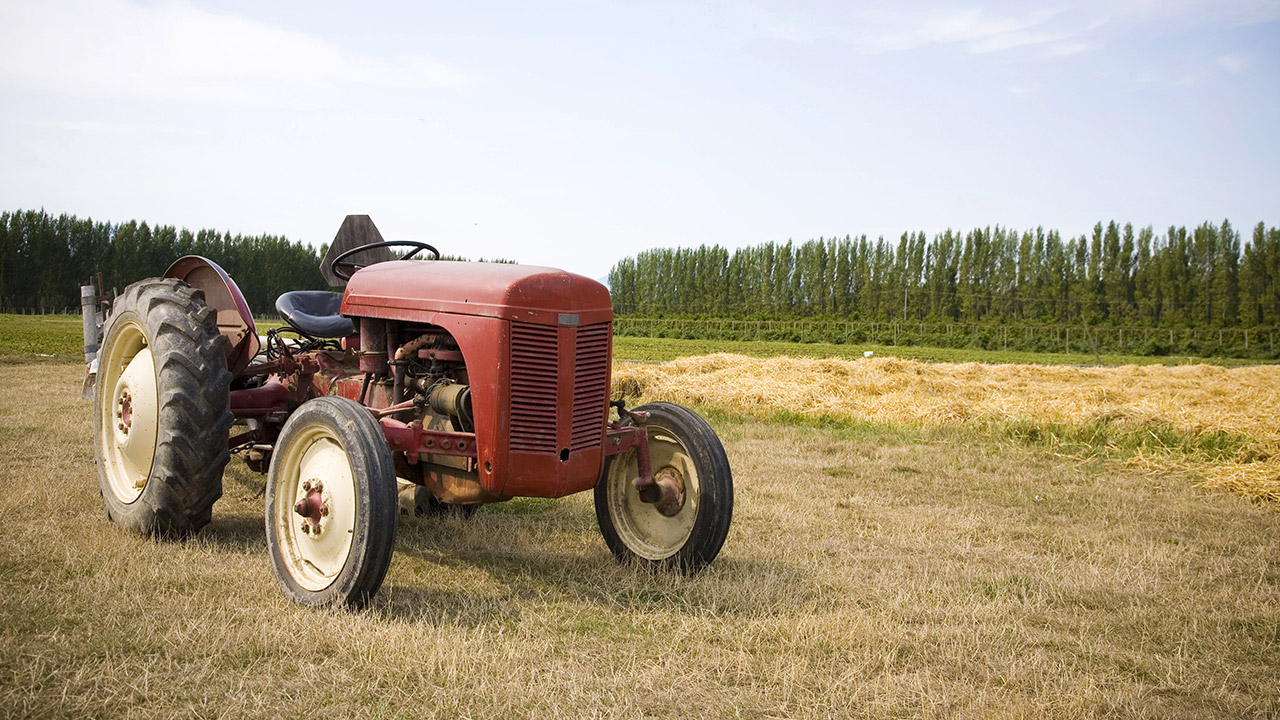 Companies love to compare their products to the competition, and justify why they’re better. They’ve got the latest doohickey, fandangled, whatyamacallit feature, which of course makes them better than the competition.

RIM has embroiled itself in this classic feature-benefit positioning game with their Playbook tablet. The key selling features listed in their ads:

RIM backs up these impressive features with its latest tagline, “Amateur Hour is Over. The world’s first professional-grade tablet.” Compared to what? The iPad? If that’s the case, this is a pretty precarious branding and positioning strategy.

Positioning on features and benefits is risky for 3 reasons:

1. Features are susceptible to innovation

RIM’s positioning strategy is a classic one. It’s applied in almost every industry: automotive, consumer electronics, computers, building materials, you name it. Companies are constantly trying to up the ante, and offer their customers new features or choices.

The challenge is features can be displaced by innovation. Apple has been the 800 pound gorilla in the consumer electronics arena. The iPod made the Walkman and Discman obsolete. Why carry around a CD with 12 to 15 songs when you can carry 1,000 songs in your pocket?

Then there’s the iPhone, which sparked the app revolution for mobile devices. And now the iPad is changing the way we interact with the internet and consume digital content.

Apple is an unusual competitor. In less than a decade Apple has created 3 new consumer electronic categories. They didn’t try to compete on features and benefits with existing options in the market. Instead they created devices and platforms that serve untapped markets.

People are wise to the feature-benefits positioning game. Eventually they get tired of the comparisons, and choose what they’re comfortable with.

The Playbook does some things really well, and the iPad does other things really well. At the end of the day, both Apple and RIM have released incredible pieces of technology. Really you can’t go wrong with either, and buyers know that.

The Playbook may have impressive features and capabilities, but it’s not an iPad.

That may not be fair, but that’s how many people think. The iPad is a status symbol. The iPad has more apps. The iPad comes from Apple. The iPad looks cooler. Everyone else has an iPad, and I want one too.

Perceived value, perceived leadership and perceived quality all come together in the customers’ minds to influence their purchases. It may not be logical and may not even be accurate, but those perceived values are as important to customers as the actual features.

Brand beyond the features

Instead of pushing the features and benefits of your products and services, look to the intangible aspects of your brand. Why does your company exist? What does it value? What is it thriving to accomplish? What kind of relationship does it have with its customers? These are the intangibles to build upon that can lead to a clearly differentiated brand.