From Fad to Brand: How Hula Hoop Captured a Category 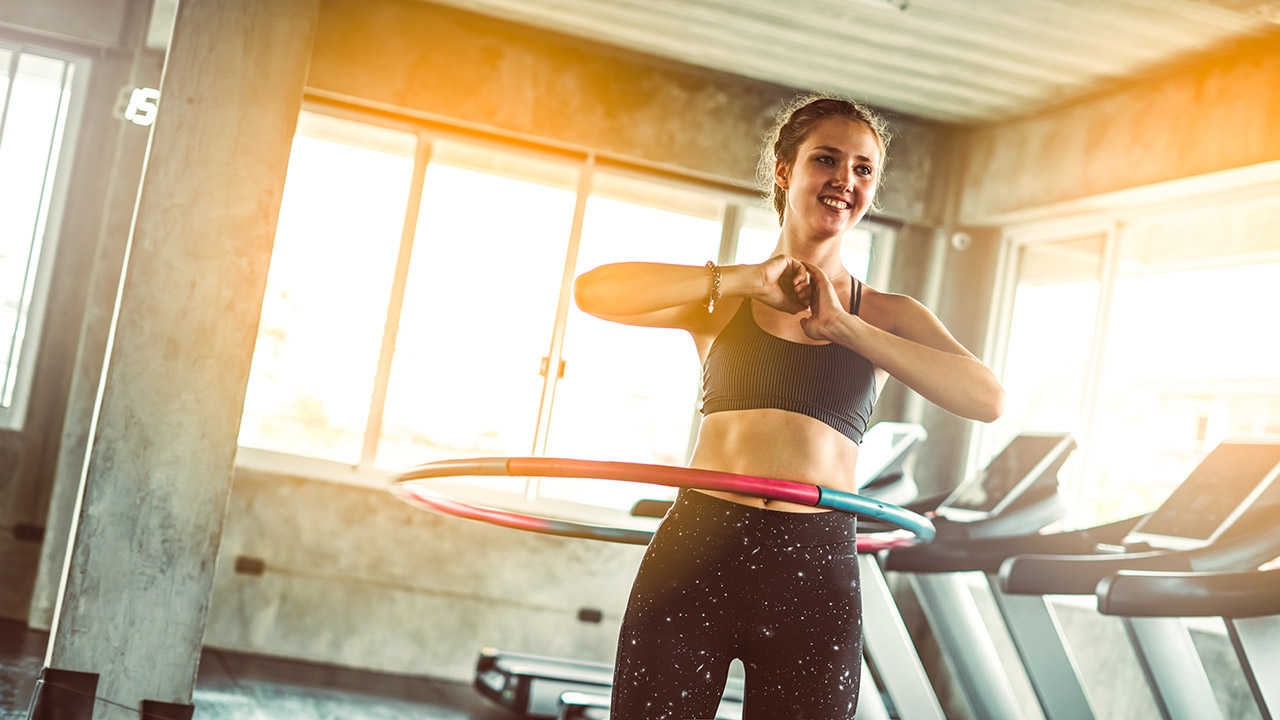 The Hula Hoop was one of the biggest toy fads in history. It’s estimated that 80 to 100 million hoop toys were sold in 1958 alone. But like all fads, the Hula Hoop craze ended abruptly. Rich Knerr, co-founder of WHAM-O said, “It was born in January and dead as a doornail by October.”

Unlike Pet Rocks, Mood Rings, and other cheesy toy fads, Hula Hoops are still a profitable, branded product. Lots of kids are buying them, even today.

The question is why?

WHAM-O sparked the Hula Hoop craze in 1958, but the toy actually originated in Australia with a company called Toltoys. Toltoys knew they were onto something big in 1957 when they sold 400,000 units in Australia.

Alex Tolmer, President of Toltoys, brought the idea to WHAM-O — America’s most innovative toy company at the time. Rich and Spud, founders of WHAM-O, jumped on the concept and renamed it the Hula Hoop.

The name originated from the Hawaiian Hula Dance. Twirling a plastic hoop on your hips reminded Rich and Spud of a Hula dancer gyrating her hips.

WHAM-O launched the brand using the power of television. Suzy Melin, Spud’s wife, explains, “Spud and I went on TV shows together … We’d just cold call them. We’d show up and demonstrate the Hula Hoops and ask to be on the show. It was 1958 and studios were wide open to that sort of thing. We got on lots of shows.”

The tipping point for the Hula Hoop came when the couple were featured on Dinah Shore’s national TV show. Dinah unknowingly sparked a phenomenon, and sales took off.

The problem though, WHAM-O didn’t have a patent for its plastic hoop toy. As soon as competitors noticed the craze, they were producing knockoffs: Hooper Doopers, Wiggle-A-Hoops, Hoop Zings, Spin-A-Hoops, and Hoop-de-dos, to name a few. By mid-1958, WHAM-O was competing with over forty toy manufacturers offering identical products.

Even with this unrelenting competition, WHAM-O achieved 25% to 35% market share. It could have been even higher, but WHAM-O couldn’t keep up with demand.

By 1959 the Hula Hoop fad was dead and sales all but disappeared. One by one, WHAM-O’s competitors abandoned the market. Nobody believed the Hula Hoop was ever coming back. But Spud and Rich were believers. At the very end of the craze, Spud filed for a patent covering the Hula Hoop’s weight, diameter, and shape.

Rich and Spud didn’t do anything with the patent for five years. They were busy turning the Frisbee into a fad. But in 1963 the Hula Hoop made a comeback with the slogan, “If it’s not a WHAM-O, it’s not a Hula Hoop.”

The Hula Hoop became a perennial seller for WHAM-O. Rich bragged, “When we sold the company in ‘82, we were selling a million and a half Hula Hoops a year.”

This leads me back to the original question. What made WHAM-O successful when everyone else failed?

There were two ingredients to WHAM-O’s success:

WHAM-O didn’t just sell a toy, they taught people how to use it. TV ads taught kids how to do tricks with their Hula Hoops:

Ads taught kids how to play games, how to use multiple hoops at a time, and how to have fun. As a result, children didn’t just have one Hula Hoop, they had five or more.

2. Commit for the Long Run

Branding is a process, not an event. WHAM-O’s competitors were opportunistically riding a toy fad. As soon as the fad ended, they abandoned the market. WHAM-O perceived the market differently.

Rich and Spud understood the potential of the Hula Hoop as a toy, and they were patient. They knew the Hula Hoop would never rise to the heights it achieved in 1958, but that was ok. Serving a small, yet consistent market can be very lucrative too.

WHAM-O’s long term commitment coupled with its marketing savviness elevated the Hula Hoop into an iconic brand. Sixty years after its launch, children are still playing with Hula Hoops.