How the Frisbee Got Its Brand Name 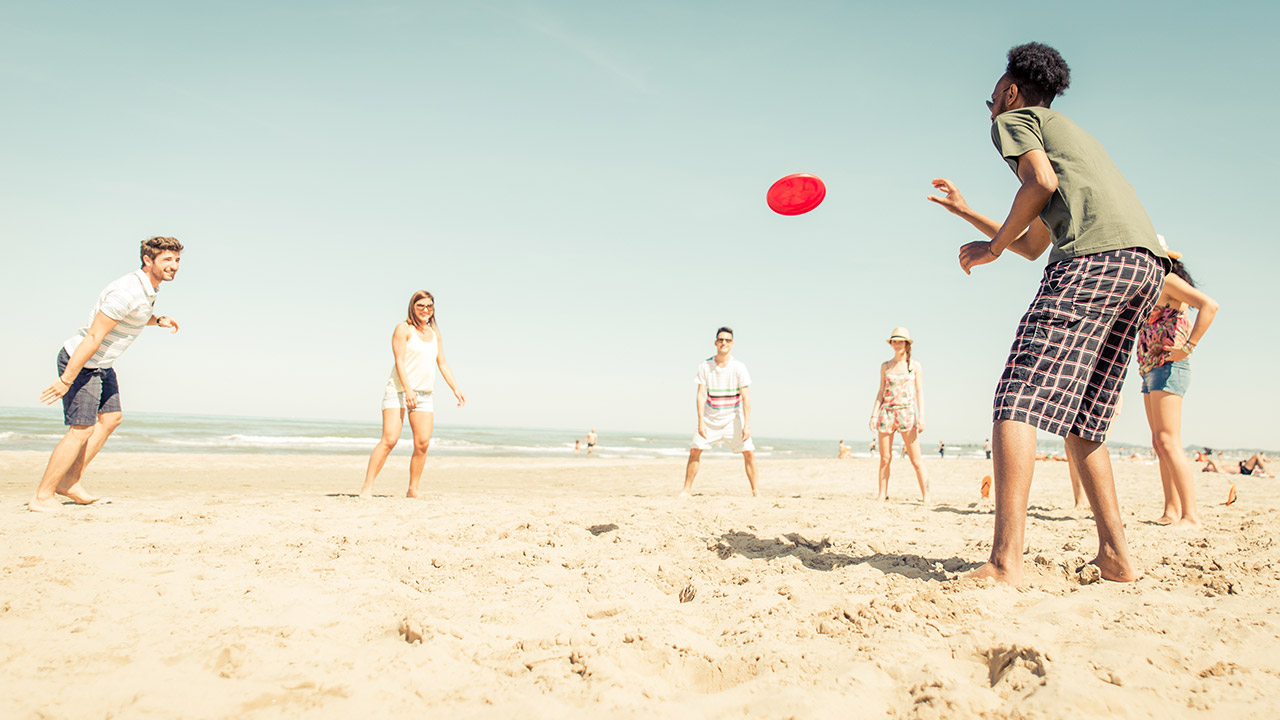 The Frisbee is an iconic brand launched out of the ashes of one of the biggest toy fads in history. 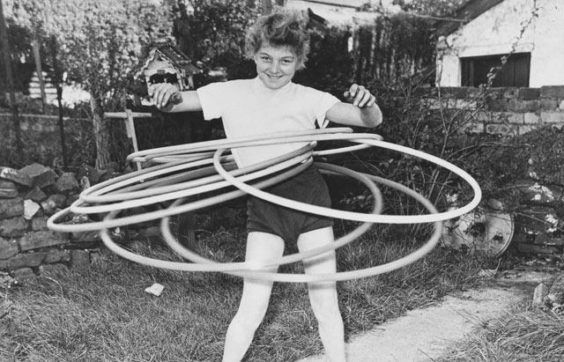 The Hula Hoop was an international sensation. Children and adults alike were captivated with twisting a plastic ring around their hips.

For the life of me, I cannot see why the Hula Hoop became a fad, but it was a different time. It was 1958, and kids weren’t distracted by video games, Netflix, electronic devices, and helicopter parents managing their every moment.

As quickly as the Hula Hoop fad took off, it collapsed. This caught Melin and Knerr off guard. They thought they’d created a new sport, and they had set up factories to produce millions of Hula Hoops. Their ambitions didn’t keep up with demand, and soon they had a massive surplus that robbed them of profits.

For me this is where the story gets interesting. Melin and Knerr shrugged off the loss! They recognized success can come and go, but to be successful entrepreneurs they’d have to find something new.

Each of these toys became iconic brands, but let’s take a look at the Frisbee because it saved the company.

Prior to the launch of the Hula Hoop, Wham-O acquired the rights to the Frisbee from Walter “Fred” Morrison. Morrison called his toy the Pluto Platter. It was a flimsy plastic disc that wobbled in the air. It kind of looked like a UFO or flying saucer when thrown.

Shortly after buying the rights to the Pluto Platter, Wham-O changed its name to the Frisbee. Morrison hated it. He said, “I thought Frisbee was a terrible name. I thought it was insane.”

But Knerr demonstrated his marketing genius. “Frisbie” was the name kids were calling the product.

Frisbee’s name is based on Frisbie Pie Co., a long gone Connecticut baker. Back in the forties, college kids liked to toss empty pie tins around for fun — again, a different time before we had iPhones and Netflix. As the kids were introduced to the Pluto Platter they started calling it a “frisbie” after the pie plates.

When Knerr was evaluating the Pluto Platter, he heard the kids referring to it as Frisbie. He embraced the nickname, and adjusted the spelling to Frisbee. 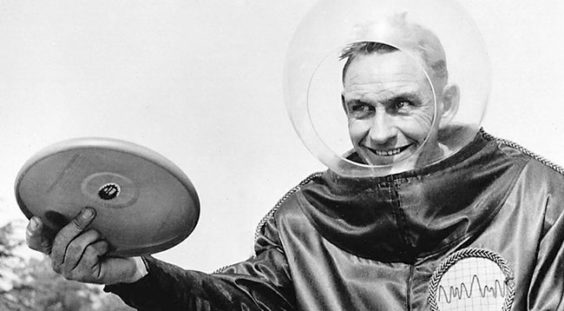 Morrison wasn’t a fan. He had gravitated towards the traditional naming conventions. Initially he called his invention the “Whirlo-Way.” This was a tribute to Whirlaway, the horse that won the Triple Crown in 1941.

Following the reports of spacecraft over Roswell, New Mexico in 1947, Morrison jumped on the UFO bandwagon. He called his discs “Flying Saucers” and then “Pluto Platters.”

Thank goodness for Knerr. It was a stroke of genius. He embraced his market, and used the customer’s slang over cheesy, made-up product names.

The Frisbee is passing it’s 60th anniversary. It’s remarkable to think how far this brand has gone. Frisbee is now a common word like Kleenex or Xerox. And Morrison is still collecting royalty checks off the name, even though he hated it. He said, “It just goes to show I am a bad judge of names.”