Get Your Social Media Group Dancing 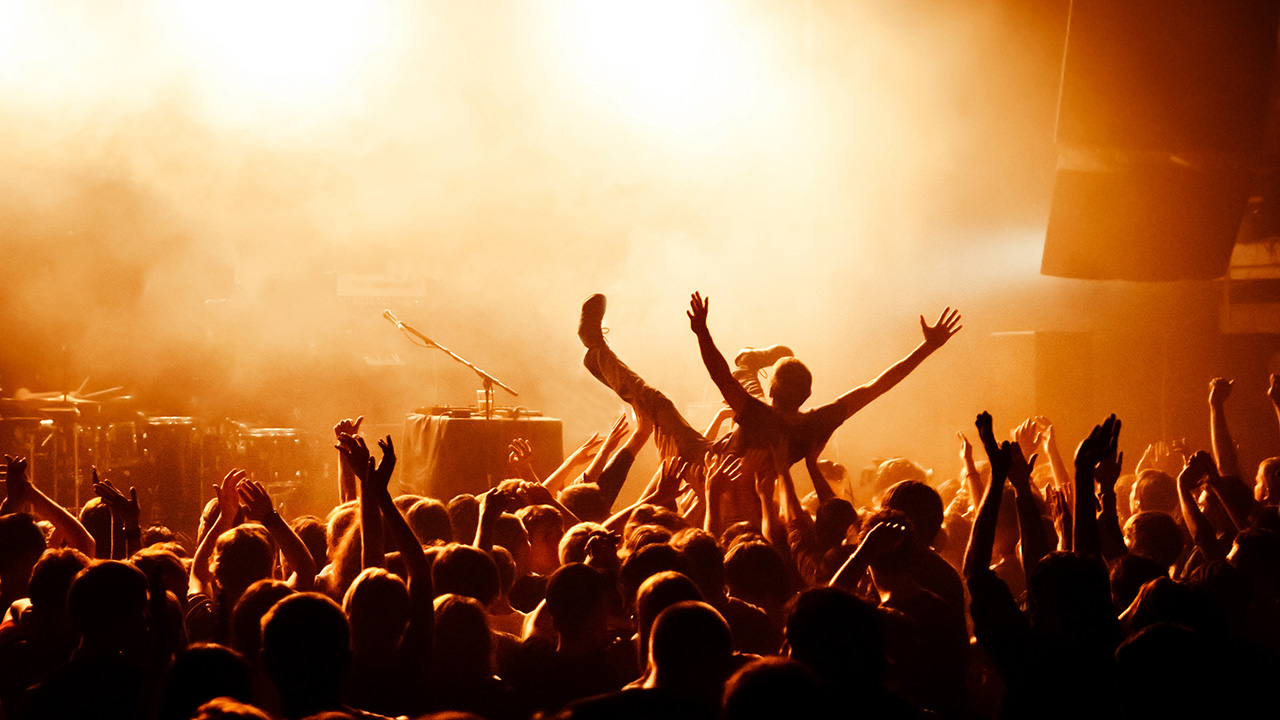 Do you remember your middle school dances? Before 2010 I hadn’t given mine a second thought. They were distant memories until I started building my company’s social media community. Then the memories came rushing back.

In May 2010, my team and I launched the Sticky Branding group on LinkedIn. We formed the group, seeded it with content and invited everyone we knew. In the first month 300 people joined, and I was over the moon. Then it dawned on me—no one was talking. My group had 300 wallflowers waiting for something to happen.

“Nobody likes to dance alone” became the mantra for growing my LinkedIn group, and it’s a great metaphor for getting a social media group off the ground.

A party starts with a theme

Spin Sucks is an excellent example of a community with a clear theme. The name says it all. It’s a community “fighting against destructive spin.” The theme draws in PR and marketing professionals, and business leaders all looking to elevate the conversation on public relations.

A clear theme lets everyone know what your group is about, and draws in like-minded people. What’s your community all about? What is its theme?

Everyone’s waiting for the ‘cool girls’

The early days of your group are the hardest, because you won’t have enough members to carry on effective conversations. As Clay Shirky explains in Cognitive Surplus, “Better than 99 percent of the audience members don’t participate, they just consume.”

The dance really doesn’t get started until your group crosses the 1,000 member milestone. That’s when you achieve enough vocal members to carry on a conversation. Shirky explains, “Being a participant in a midsize group often feels lousy, because you get neither the pleasures of tight interconnection nor the advantages of urban scale and diversity.”

Until the group gets moving on its own, you’ve got to create the illusion of a dance. In middle school, the ‘cool girls’ fulfilled this role. They were the first to the dance floor, and they set the stage for everyone else to participate. And that’s the role you have to fulfill in your group. Your team has to be the ‘cool girls,’ and create the illusion of a dance until you achieve critical mass.

Calling your team the ‘cool girls’ isn’t enough. For the first year of my group we had a corporate policy: one post per person per week.

I had a team of 5, and each of us carried our weight to create the dance. Everyone was expected to participate in the group—one post, one comment or one question. We committed to being present, active and generous in the group.

The idea was simple—nobody likes to dance alone. We believed if a new member came and saw active discussions, they’d be more likely to participate. And that’s exactly what happened. Within two years the Sticky Branding group has grown into one of the largest branding groups on LinkedIn with over 24,000 members.

You have a similar opportunity. The challenge is getting your group dancing so it can take on a life of its own.