How Cheerios Got Its Name 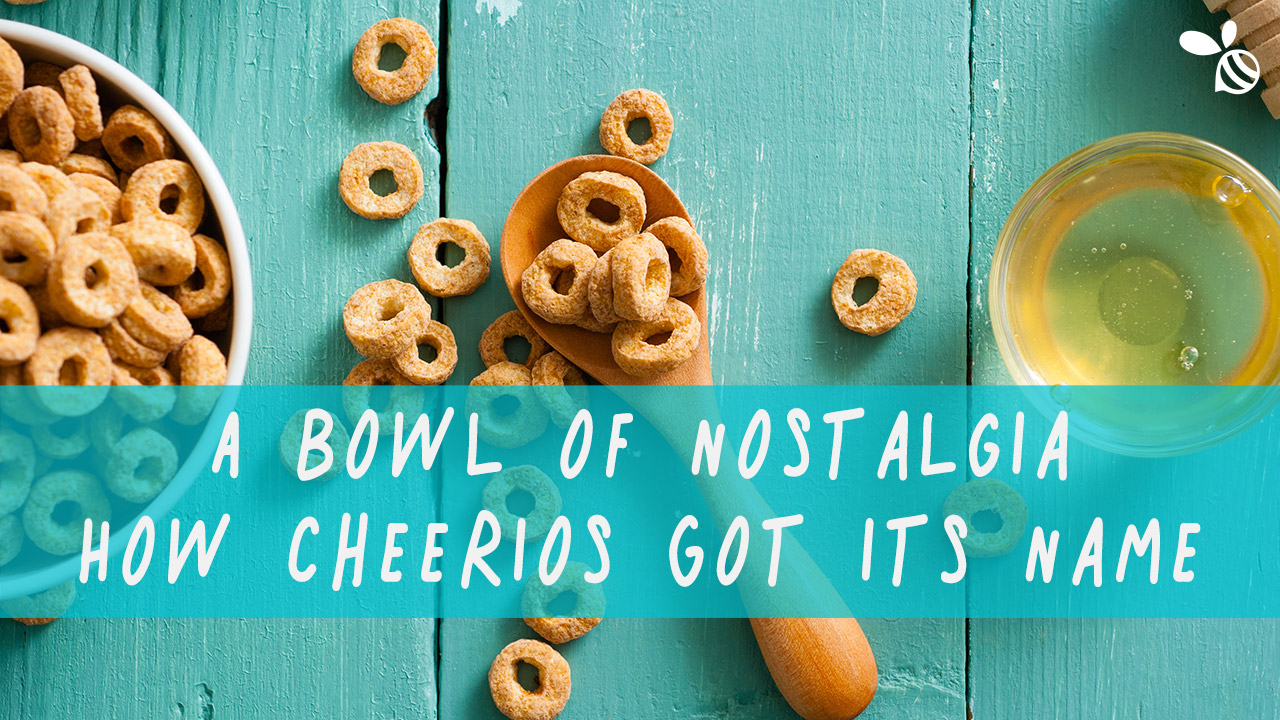 We all know that Cheerios is America’s #1 breakfast cereal, but you may not know that this cereal’s name could be the key in how to choose a business name.

Did you grow up eating Cheerios? I sure did! It was a household staple, and on weekends my brother and I got the “good stuff” — Honey Nut Cheerios! It was a big deal for us. There weren’t many sweet foods in our house, but we always looked forward to Saturdays. It was our treat. And today when I have Cheerios, I have a sense of nostalgia.

How Cheerios Got Their Name

From a branding perspective, especially brand naming, Cheerios is brilliant. It’s a Suggestive Name that gives you a hint of what you’re about to experience: cheery O’s!

The funny part is that wasn’t the original name. As I talk about in my new book, Brand New Name, Cheerios started out as Cheerioats. 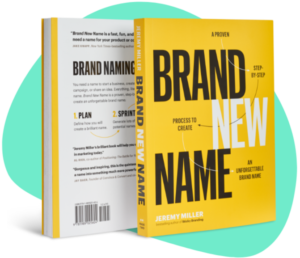 As the story goes, General Mills tasked food scientist Lester Borchardt to come up with a new cereal that would compete with Corn Flakes and Wheaties. Borchardt had an idea that a batter of oat ﬂour could be puffed into fun shapes.

He experimented with his idea for several months until he ﬁnally perfected a puffing machine. It puffed the oat batter into the unmistakable shape of Cheerios — tiny inner tubes that ﬂoated in milk.

Cheerioats was a Suggestive Name that resonated with consumers.

According to Cheerios, “Before Cheerioats hit the market in 1941, a list of suggested names was put in front of consumer groups in five different cities. Cheerioats was the name that was selected based on the results of General Mills listening to those consumer groups.”

Quaker Oats didn’t like it, though, and filed a trademark infringement against General Mills for the use of “oats” in the brand name.

Instead of a drawn-out fight, General Mills changed the name to Cheerios. The name played to the O shape of the puffed oats and created a more fun and evocative brand name.

Cheerioats is a darned good name, but Cheerios is brilliant.

It may sound simple, but it takes work and refinement to make Constructed and Invented Words appear to be natural language — like the word was always meant to exist. (This is something you will learn how to do in Brand New Name.)

Cheerios is an example of an invented word that looks and sounds like a real word. Bringing together “cheery” and “oats” created the first iteration of the name, Cheerioats. But being challenged by Quaker Oats forced the brand name to be more refined and get even better.

What do you think? We’re here. We’re happy to chat!

If you like this story order a copy of my new book, Brand New Name. It’s a graphically designed branding book that shows you how to name a business or rename a business. The process is simple and strategic. Anyone can do it! You will discover how names persuade people and get stuck in their minds, and the origin stories of iconic brands (just like how Cheerios got its name).