How Nachos Got their Name 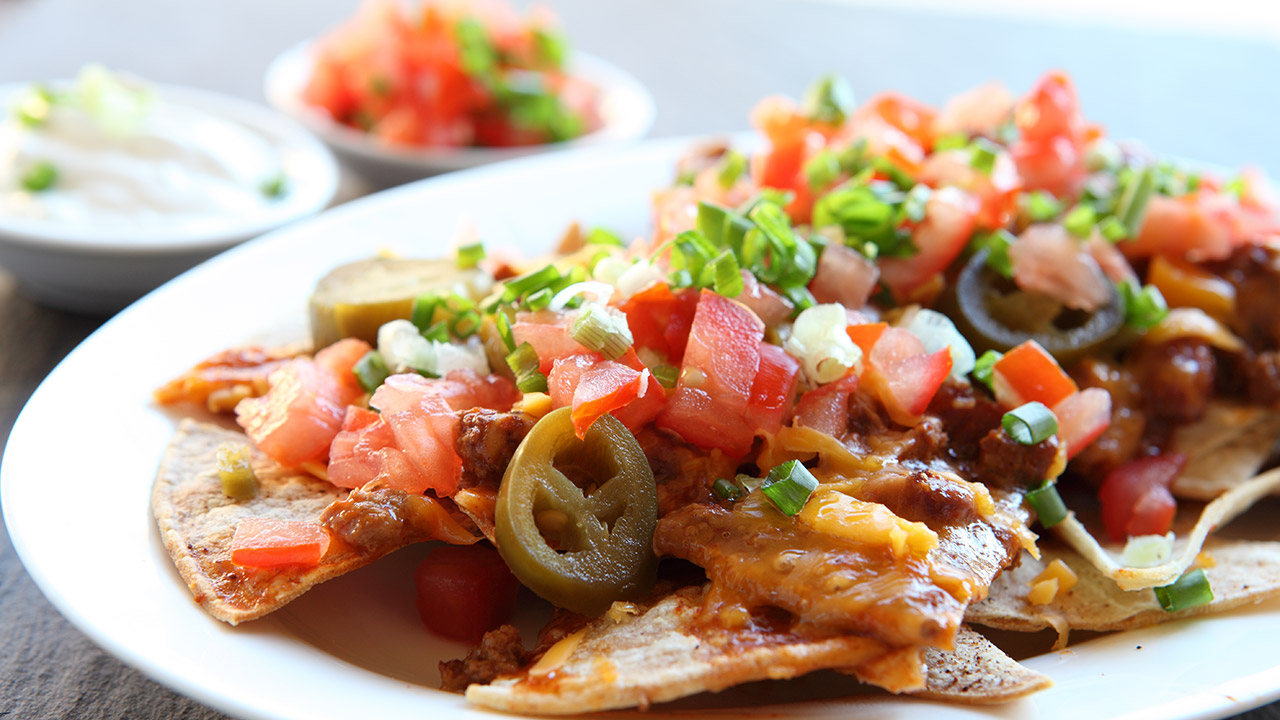 Crunchy. Salty. Cheesy. Nachos are one of the most shareable snacks ever created. But did you know, nachos are named after their inventor?

I’ve been researching the origin of common brand names. It’s surprising how some of the most common names we interact with daily have fascinating stories. 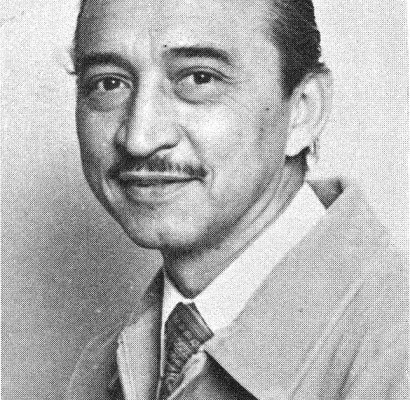 Nachos, for instance, was a dish invented in a pinch.

During World War II, a group of U.S. military wives ventured over to Piedras Negras, a small Mexican town on the Texas border, to shop and socialize. When they decided to stop for dinner they discovered that all the nearby restaurants had closed.

Fortunately for the ladies, they met Ignacio Anaya, the maître d’ of the Victory Club. Ignacio was a master of hospitality and refused to turn the ladies away, but he was in a pickle. The Victory Club’s chef had left for the day.

Ignacio decided he would cook a dish for the group.

He looked around the kitchen and used what he could find. He cut up some tortillas into triangles, and plunged them into the deep fryer to crisp them up. He then topped the chips with cheese and sliced jalapeño peppers, and put his concoction in the oven for a few minutes.

Out of the oven came the signature dish we know so well, nachos.

Ignacio was a bit of a showman. He presented his unique snack to the ladies, and told them it was “Nachos Especiales.” Nacho was Ignacio’s nickname.

The ladies loved his dish, and they came home and raved about Nachos Especiales. The next week the ladies returned with their husbands, and soon the Victory Club developed a reputation for its delightful snack.

Another interesting twist to the nachos story, in the 1960’s Ignacio’s son attempted to trademark his father’s dish. Ignacio Anaya Jr. said, “I talked to a lawyer in San Antonio. He said there’s not much you can do after seventeen years. It’s in the public domain.”

Even though, Ignacio Anaya Jr. couldn’t trademark his father’s dish, his family must be proud. Ignacio created a delicious snack in a moment of desperation, and it became a staple of Mexican cuisine.

Nachos is one story of many. An interesting game to play with friends is “How did it get that name?” You will find lots of stories. Try it for caesar salad, leotards, or the Guinness World Record.

Let me know if you liked this story. Would you like me to share more origin stories of brands and names?