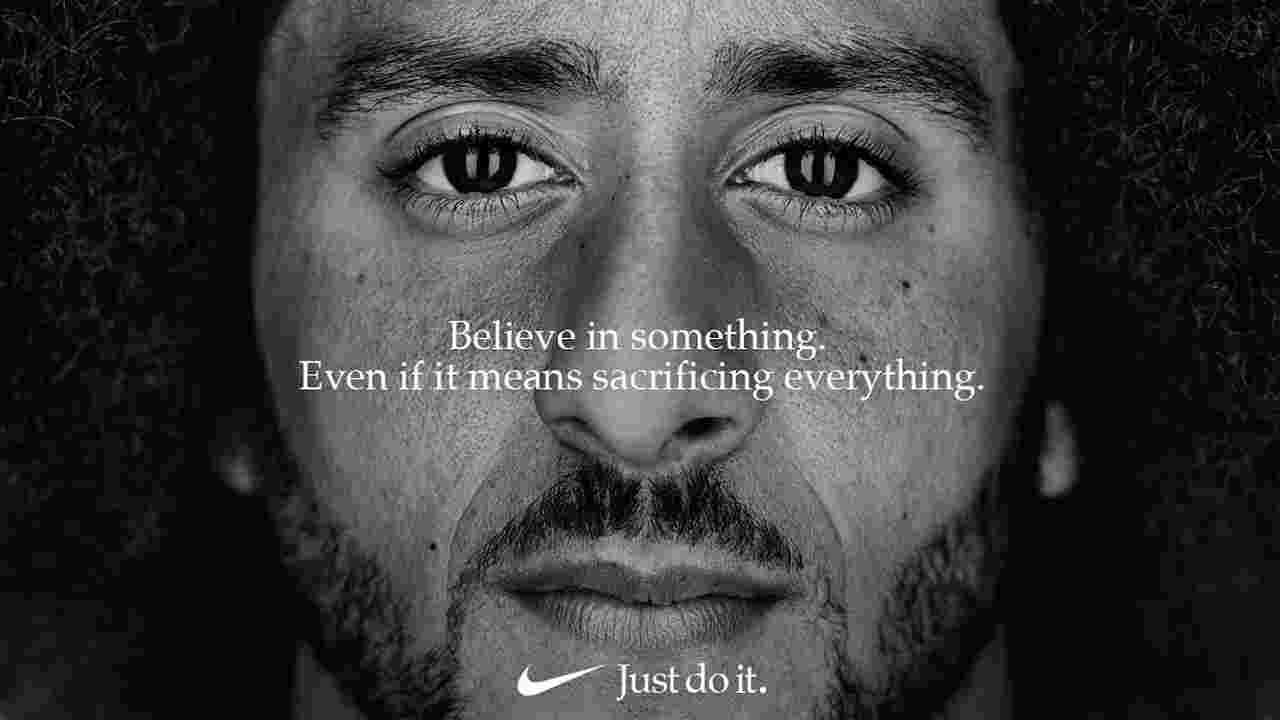 It’s hard to miss the controversy Nike sparked with its Kaepernick ad campaign. Boycotts. People burning their shoes on social media with #JustBurnIt. Countless talking heads on cable news debating the logic of the campaign. Even tweets from the President.

What was Nike thinking?

For any other brand this campaign would have be a disaster, but Nike is laughing all the way to the bank. It’s is a brilliantly engineered marketing strategy.

According to Bloomberg, the Kaepernick campaign generated more than $43 million worth of media exposure in less than 24 hours. And the early sales results are positive too. In the first 4 days of the campaign, Nike’s online sales rose 27% compared to the same period last year.

The Kaepernick campaign is working, because Nike sparked a conversation. Every advertising dollar the company spends is multiplied in publicity and shared media as people discuss the topic.

This is an example of a Brand Storyline — a communication device designed to engage your market in a conversation. (For more insights into Brand Storylines download my free ebook, Spark Engagement.)

It’s like the Dove Campaign for Real Beauty. The conversations that campaign sparked translated into real sales results. Between 2004, when the campaign launched, to 2014 Dove’s sales rose from $2.4 billion to $4 billion.

What’s even more impressive about Dove’s success is it grew a declining brand in a mature category with little room for growth. Remember when Dove was simply the white soap that floated in the bathtub? Now it’s an iconic brand changing the conversation on fashion and beauty.

Nike picked up Dove’s strategy and amplified it.

A Brand Storyline has 3 key elements to be effective:

The conversational element is in the Strong Opinion. There’s no doubt Nike picked a side in a politically charged issue and spokesperson, and we’re seeing the reaction. Consumers and the media have engaged in the conversation, and it’s a rough and tumble one. This makes the discussion interesting and fun (depending on how you look at it).

The more fascinating part of Nike’s strategy is in the Point of Sharing. Nike made a calculation to identify with one market while taking the risk of alienating another. But this is why the campaign is brilliant. It’s focused deliberately on engaging the market Nike wants.

According to the New York Times, “Nearly two-thirds of individuals who wear Nike in the United States are under 35 years old, and are much more racially diverse than the baby boomer population … those consumers want their brands to take visible, social positions, and this is an opportunity for Nike to do just that.”

There’s nothing accidental about this campaign. Nike did the math and they picked a side. The expectation is their core market will identify with them and reward them for having a set of shared values and beliefs.

What do you think? Is the Kaepernick campaign genius or a mistake for Nike?