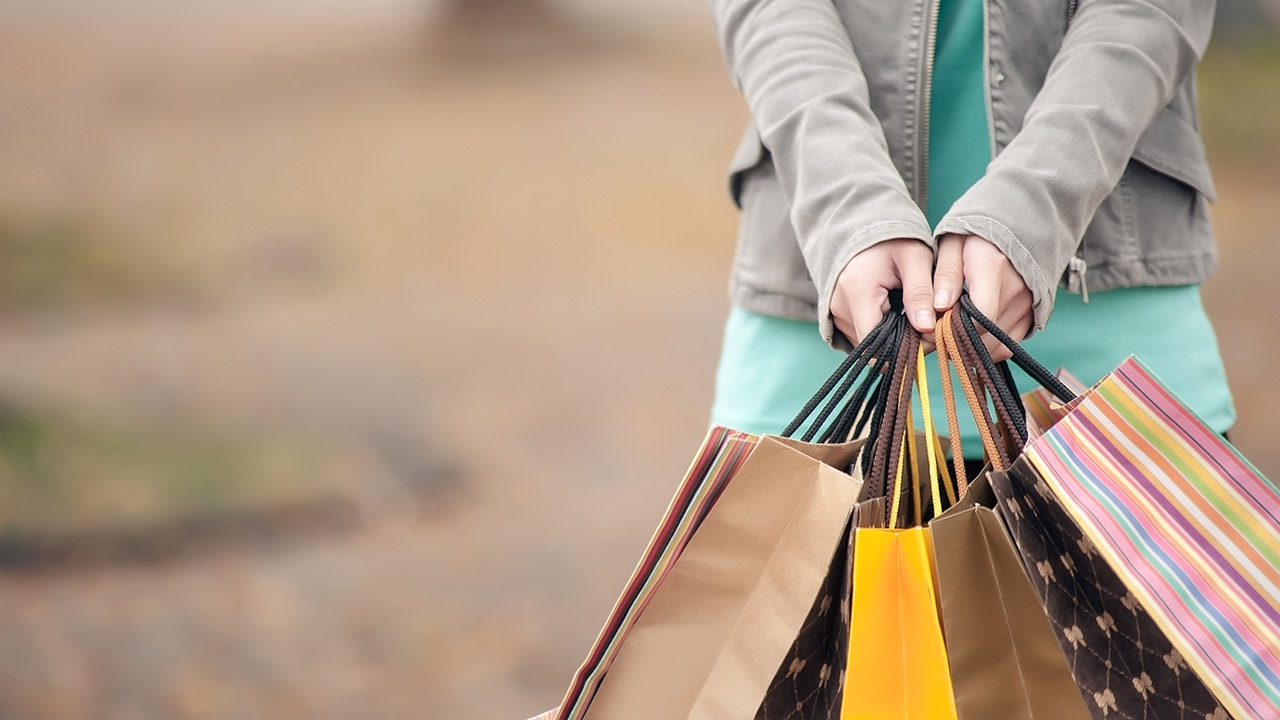 One of the great myths of sales and advertising is people can be persuaded to do things they don’t want to.  Some sales people like to say, “I can sell ice to Eskimos.”  As if to say, they can overwhelm their customers with so many arguments and benefits that the customer just acquiesce to them.  Bullshit!  It just doesn’t happen.

You can’t persuade someone to do something they don’t want to.  If you are forcing someone to do something against their will, that is called coercion.  Coercion comes from a place of power.  You pay taxes to the government, because you have too.  The government isn’t persuading you to pay taxes.  They are telling you to pay them; otherwise they will fine you or send you to jail.  Not much of a choice there.

Persuasion is the process where communicators try to convince other people to change their attitudes or behaviors in an environment of free choice.

The voice inside your head

The voice inside your head is pretty powerful when it comes to persuasion.  Think how you react to someone trying to intentionally persuade you.  It could be a politician, a telemarketer or the proverbial used car salesman.  When you encounter these people, that voice inside your head screams.  It throws out counter arguments, defense and scorn.  You might not say what you are thinking, but you sure are thinking it.

When you recall that encounter later, you may remember the person’s arguments.  More likely though, you will recall your reaction to the person’s point of view in far greater detail.  You will remember your mind chatter.

Mind chatter is an important concept if you are trying to persuade people.  At an academic level this concept is known as cognitive response approach.  The approach asserts mental reactions play a critical role in the persuasion process.  It emphasizes that people’s own thoughts are more important factors in persuasion than the memory of the persuader’s arguments.

Persuading the voice inside someone else’s head

Advertisers work to create positive mind chatter all the time.  That’s why they try to get you to smile or laugh in their ads.  They are trying to connect positive feelings and experiences to targeted brands.  For example Pepsi uses the tagline, “Taste the one that’s forever young.”  Their commercials are fun and amusing, and build on the idea of regaining youth.  This works to differentiate Pepsi from Coke, as well as create a set of memories associated to the brand.

As you look at the various touch points of your brand, consider how they spark mind chatter:

Your goal is to eliminate negative mind chatter at every touch point.  You want to build credibility, get your customers engaged, and have them enjoy working with your firm, its products and services, and your people.

When you create positive mind chatter you empower your customers to choose your company and its products and services.  You let them persuade themselves.  That’s powerful stuff.