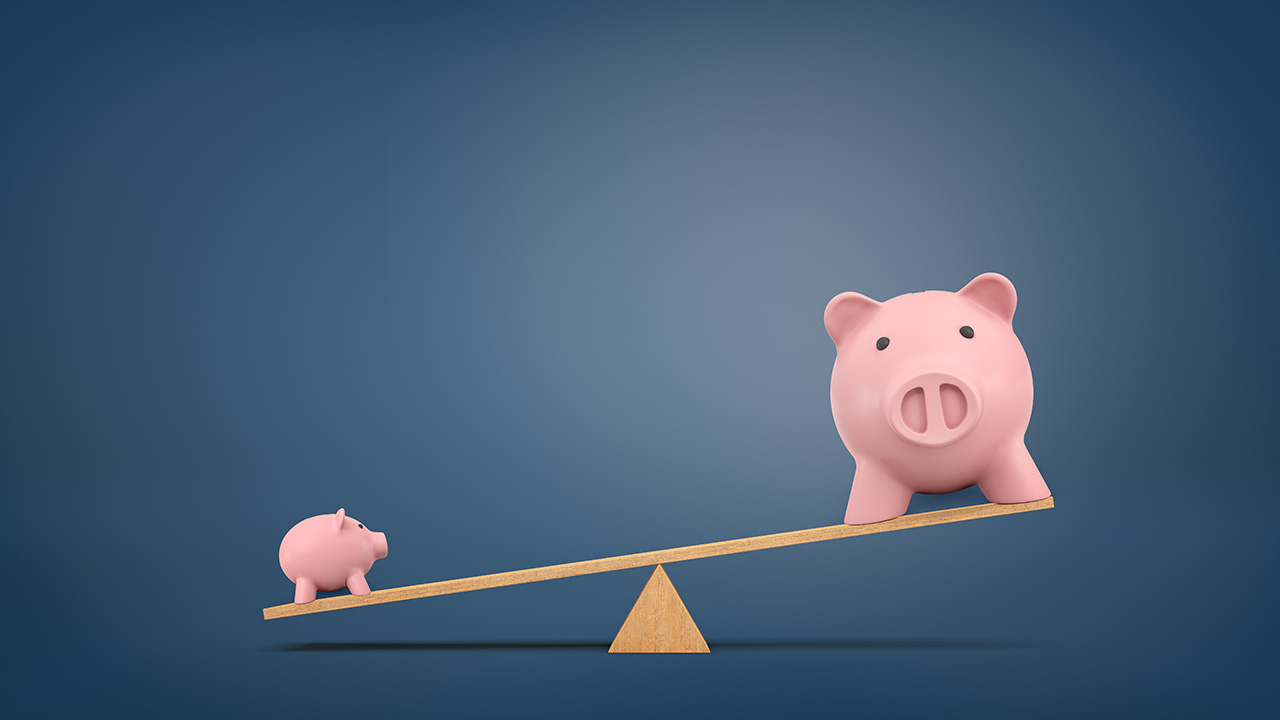 January 1, 2011 is the first day of a new decade. We have come out of a tumultuous decade, one with significant changes in Web technology.

The 2000’s were a period of immense experimentation and invention. Look at all the new technologies we didn’t have in the 90’s:

Moving from invention to standardization

2011 is signaling a shift. We are moving from a period of invention and experimentation to a period of standardization.

Don’t expect another major social media platform to shakeup the landscape. Our favorites are obvious:

We are selecting the tools that best fit our needs, but we’re also working with platforms that have the largest concentration of users. Facebook has well over 500 million users. LinkedIn has over 80 million users. Twitter has over 145 million users. And Google conducts over 70% of the world’s searches.

The other major point is time. Who has the time or the desire to create and maintain multiple social media profiles? Imagine all the time it would take to move all of your Facebook photos, connections and content to another platform. Your stuff’s there. It works. Leave well enough alone.

The real innovation is about to start

Many people may feel standardization is bad. Standardization suggests innovation will slow down, and just let the big guys like Google and Facebook get complacent.

This is anything but the case. I compare our current times to the turn of the century with the creation of the auto industry. In the early automotive days there was a great deal of innovation. People were experimenting with cars powered by gas, electricity, coal, wood and steam. There were lots of ways to make cars move. Eventually standards were adopted, and the internal combustion engine was selected as the standard.

At the time, many people thought innovation in the car industry was over. The standards were set, and the need for invention was over. That belief couldn’t be further from the truth. The real innovation was about to happen. Standards allowed us to build millions of miles of roads and bridges, and garages to park in when we weren’t driving. It helped manufacturers standardize their processes, which reduced the price of cars. Standards made the automobile accessible and spreadable, and soon every North American relied on them. We wouldn’t have the infrastructure and commerce we have today without the standards adopted in the automobile sector a century ago.

2011 is a turning point. We’re about to see all the innovations of the 2000’s come into maturity. We now have the standards to truly scale these platforms. The real fun is about to begin.