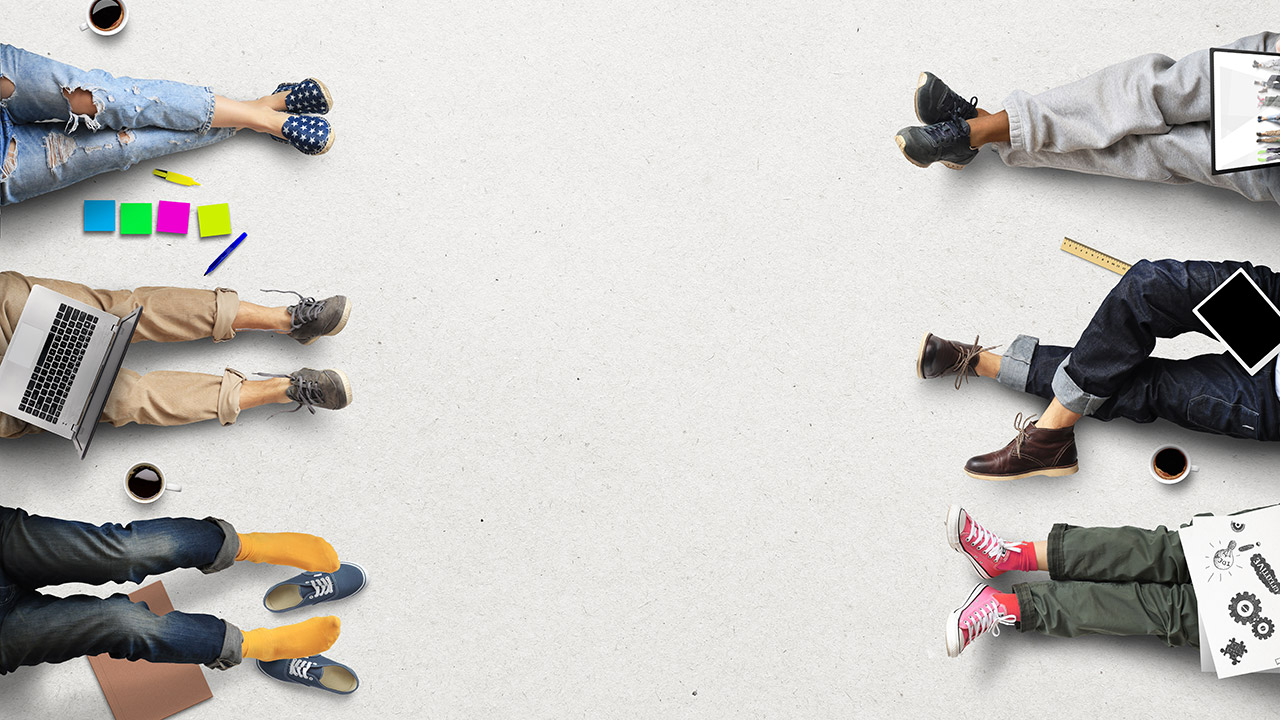 I used to think acquiring your first 1,000 followers in social media was a sales process. It was a process of engaging one person at a time to achieve a critical mass with market visibility. I don’t think that way anymore.

Social media is a game. You can focus on quality over quantity and do the ‘right things,’ but that is not required to grow a substantial following. It’s how well you play the game.

The other side of the social media sphere are the gamers. These individuals use tactics like bulk following and unfollowing to grow their reach. It’s a game of reciprocation.

The process is straightforward:

In a very short period of time people are generating thousands of Twitter followers using the follow, unfollow approach. Content be damned. It’s all about follower reciprocation.

The sad part is the reciprocation game works. I tried it as an experiment on my Twitter account by following and unfollowing 50 people per day.

Before the experiment I had roughly 1,000 followers, and had been at that level for several months. Ten weeks later I have 2,676 followers and I am growing by 250 new followers per week.

So why game the system? Because size matters.

We have a perception that size matters. Right or wrong, people look at the number and make a judgement. The bigger the number the more credible the person or the brand appears. Size is a symbol of credibility.

It’s how you play the game

You have a choice:

I don’t think there’s a right way or a wrong way to participate in social media. The game is happening, and you can choose how you want to play it.

I find the Twitter game inauthentic, but I’m playing it out of curiosity. I want to understand how it works, what kind of conversations or engagement I experience at different follower levels, and determine if I can direct a portion of my followers to subscribe to my email newsletter.

I am approaching the game with an agenda and some clear metrics. How are you playing the game?