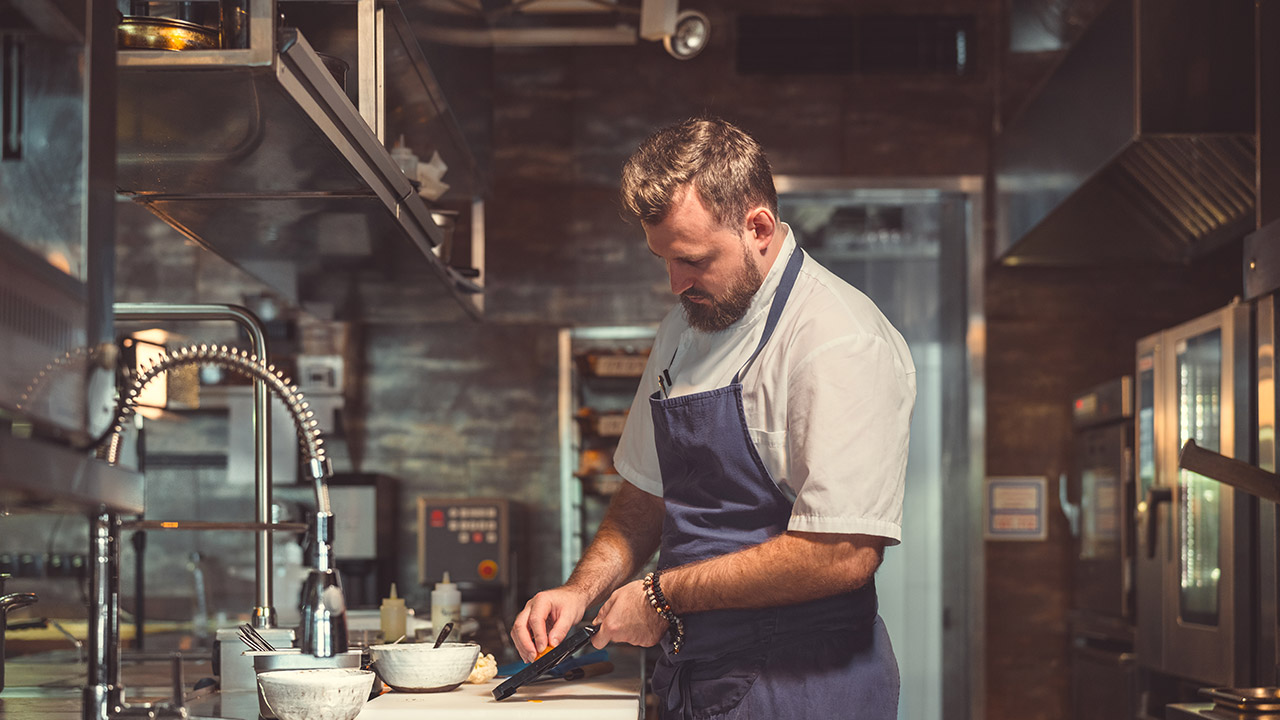 Seattle has a fantastic food scene. Amazon is booming and bringing in a huge influx of people, and the city has been called the next stop for Silicon Valley. The region’s growth has turned Seattle into a culinary hotspot, but its roots are far deeper and richer. 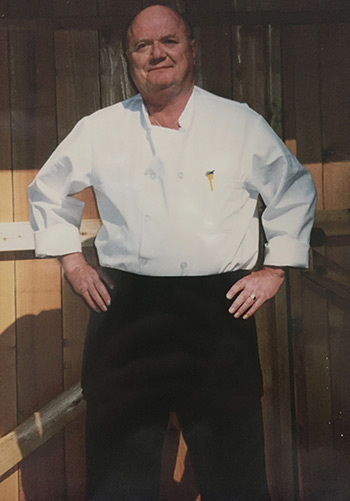 It was the pioneers that laid the foundation for success. For example, Earl Owens was the legendary corporate chef of the Metropolitan Grill in the eighties. If the Food Network existed back then, Earl would’ve been an Iron Chef.

Earl Owens helped to define a standard of quality, service and innovation in the restaurant industry, and that legacy continues today. The Met is consistently rated in the top 20 best steakhouses in America.

Legacy and innovation are closely linked. Success is additive, and people build upon the ideas of the past to innovate in the present. This became the focal point in rebranding Consolidated Restaurants (CRI). CRI is the restaurant group that operates several landmark restaurants in the Pacific Northwest, including The Met.

In 2018 CRI changed its name to E3 Restaurant Group — a name that is a symbol of excellence for the company and its employees.

“Our company has a storied past,” said Jim Rowe, CEO of E3. “We wanted to capture our legacy and heritage in a new company name — one that built upon the successes and standards of quality that we’ve operated by for decades.”

The company was founded in 1951 by David Cohn. Mr. Cohn was a pioneer in the restaurant industry, and within a decade he created the largest single-owner-operated restaurant company in the Pacific Northwest. In 1983 David’s son, Ron, became CEO and he was known as a brand builder. Ron was passionate about building iconic, landmark restaurant brands like The Met and Elliott’s Oyster House.

Capturing that history became a defining aspect of finding a new name for Consolidated Restaurants.

E3 Is a Symbol of Excellence

E3 is a phrase that packs a lot of meaning for the company and its employees. 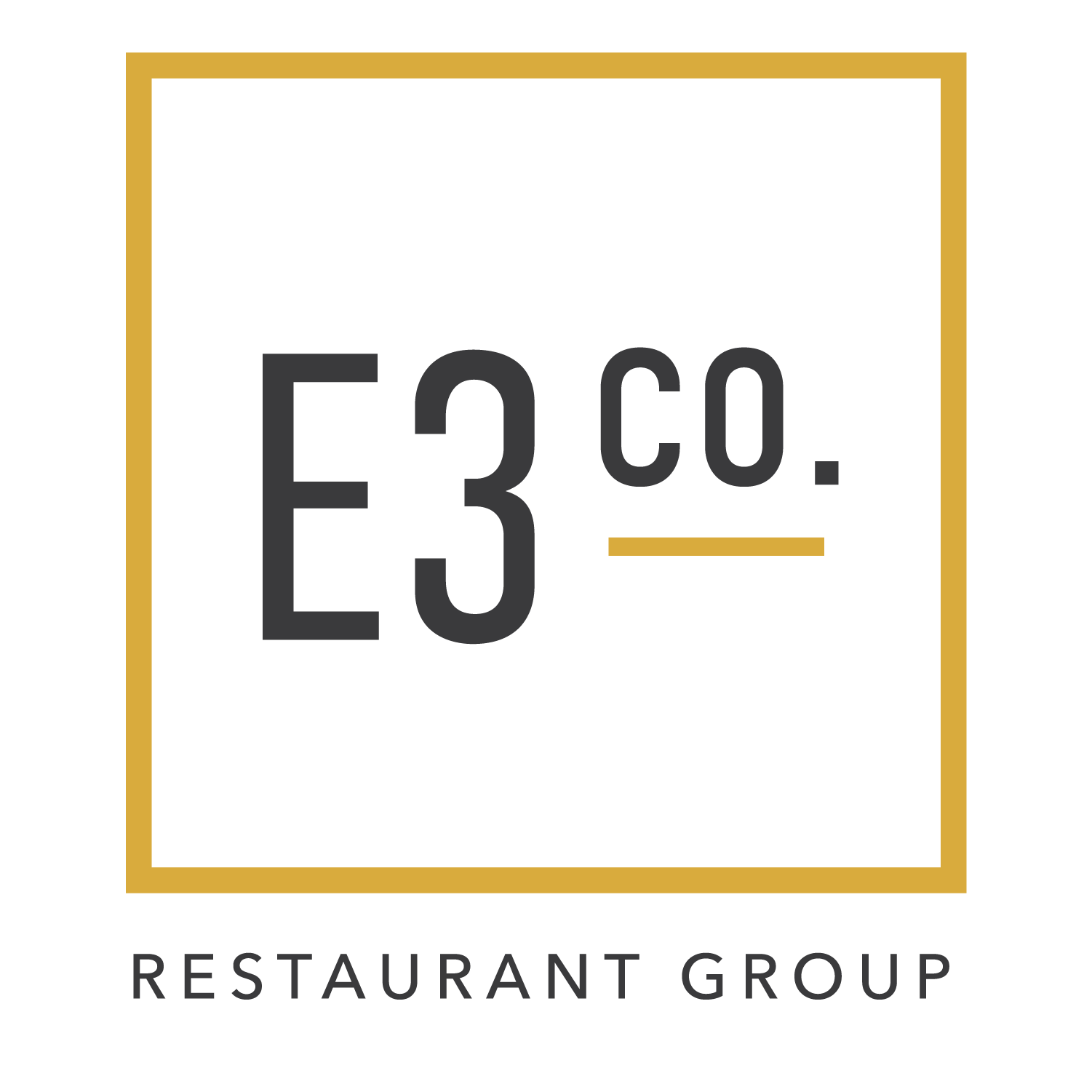 The name originated from a seasoning spice created by Earl Owens. Back in the eighties, Earl created the seasoning spice for The Met, and over the years he perfected it. E3 represents the third generation of the recipe.

The seasoning spice was so good that it was adopted and used in each of E3’s restaurants. It’s part of the company’s heritage and a symbol of excellence.

“The story comes naturally and resonates with our team,” explains Nicole Aly, E3’s Director of Marketing. “It’s a symbol that is easy to remember, and it represents a key part of our company.”

Nicole continues, “Our team likes how the name gives a nod to Earl and the seasoning, and they’ll say, ‘I get it. That makes sense to me.’”

The name works, because it’s packed with meaning:

Using a symbol is a powerful branding tool, because it can shape how the organization moves forward.

Branding From the Inside Out

E3 is an effective name, because it’s personal and meaningful for the team.

To create the name, Sticky Branding led the E3 management team through a unique brand naming process that was anchored on two core beliefs:

The naming process was executed over 2 weeks. In the first week a “creative team” worked through daily brainstorming exercises to generate lots of brand naming ideas. In the second week, a rigorous analysis of the names was conducted through shortlisting, scoring, and customer testing to see which names resonated the most.

Nicole explains, “I personally loved it. We’ve gone through many naming processes, and it’s always been a painful grind. Having the daily exercises with a daily quota helped us stay focused, energized, and inspired to brainstorm new ideas. The tools, exercises and quotas helped us to think outside of the box.”

Jim adds, “I loved that the work was very specific. The steps were actionable, and it was always clear on what we needed to do next. I never got off a phone call with a feeling that we are stuck. I can’t say that about a prior naming process.”

A Source of Pride

E3 is a name for the team. It’s a symbol of excellence that captures the company’s beliefs and values, and how they work together to create iconic restaurants in a booming city.