What Makes Kony 2012 So Sticky 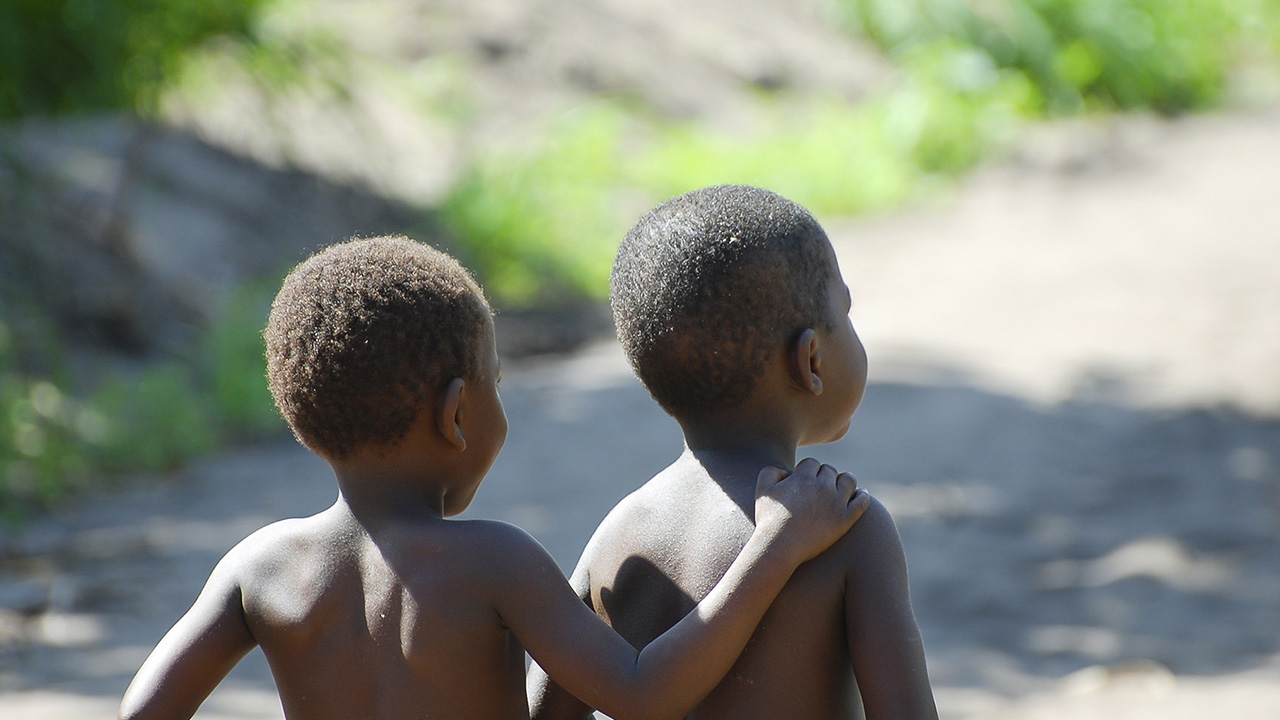 The Kony 2012 is the fastest spreading viral video of all time. It was published on YouTube on March 5th, and within a week it achieved over 70 million views.

The video is a brilliant piece of marketing. It’s no accident that it has spread like wildfire across the Internet. It’s personal, it’s polarizing and it’s actionable.

It’s hard to imagine a 30-minute video being viral, but this one reels you in. It starts with the standard fare of social media and you have a voice. The story starts with, “Right now there are more people on Facebook then there were on the planet 200 years ago.” It builds and a crowd is told, “Who are you to end a war? Who are you not to?” All rather cliché, but then they introduce Jacob.

Jacob changes the dynamic of the video, because he makes it personal. He explains, “My brother tried to escape [the rebels], then they killed him using panga. They cut his neck.” Jacob is very likable, and you feel for him. He explains his situation, his life and what it’s like to live under the tyranny of the rebels. He’d rather die than continue on this world. As he recalls his brother he breaks down sobbing – it’s haunting.

My heart reached out to this young boy. I didn’t understand his situation or the trauma he had gone through, but my moral code screamed against the injustices he had faced. I wanted to help.

The video didn’t focus of the “plight of the people,” or the thousands of people hurt by the rebels. It didn’t show a Western journalist walking through refugee camps. It introduced one boy with one story. And you choose to stick with the video and even get involved, because you want to help Jacob.

That’s the lesson. Focus on the personal and the small. That’s where action takes place. We work on what we understand and relate to versus macro causes greater than ourselves.

The video doesn’t share all the shades of gray in the conflict in Uganda. It tells you Joseph Kony is the worst. He’s number one on the International Criminal Court’s list of most wanted criminals, because he fights and kills without purpose. “He’s not fighting for any cause, but only to maintain power.”

He recruits child soldiers. Forces them to murder their parents. Mutilates and disfigures children’s faces. He is an evil man. He did this to Jacob.

That’s the power of this video. It tells you one frightening point of view.

Action requires polarization. You don’t spark people to act with a balanced argument. You have to kick them in the pants, and make them want to fight. Saul Alinsky wrote in Rules of Radicals, “in no war has the enemy or the cause ever been gray.”

The video has two very clear calls to action. First, share the video with the world. Second, get the kit. These actions are simple, clear and easy to do.

The vast majority of people won’t view the whole video, but that’s ok. Just sharing the video “shows your support.” From the very start of the film you are programmed to share the movie. In the first three minutes you see people repeatedly sharing on YouTube, Twitter and Facebook. They’re clicking the Share button again-and-again. It sets you up subconsciously to share. You see it. You see others doing it. You’re told to do it. Your mission is to make sure everyone knows about Joseph Kony.

If you have the staying power to watch the full film you are given a second call to action: get involved, and buy a kit. You are invited, you can get your “Action Kit” with posters, stickers and bracelets. Little trinkets to show your support. But more importantly these trinkets come with a cause. You’ll get to organize and come together with like-minded people on April 20, 2012 to “paint the town” with Kony 2012 posters to make sure the whole world knows about Joseph Kony.

The calls to action are easy. Anyone can do it. The simplicity of these requests accelerates the disbursement of the video, because it lets people believe they are participating and doing something valuable – even if their actions are superficial at best.