Carter Wilkerson Created the World’s Most Popular Tweet, and Here’s Why 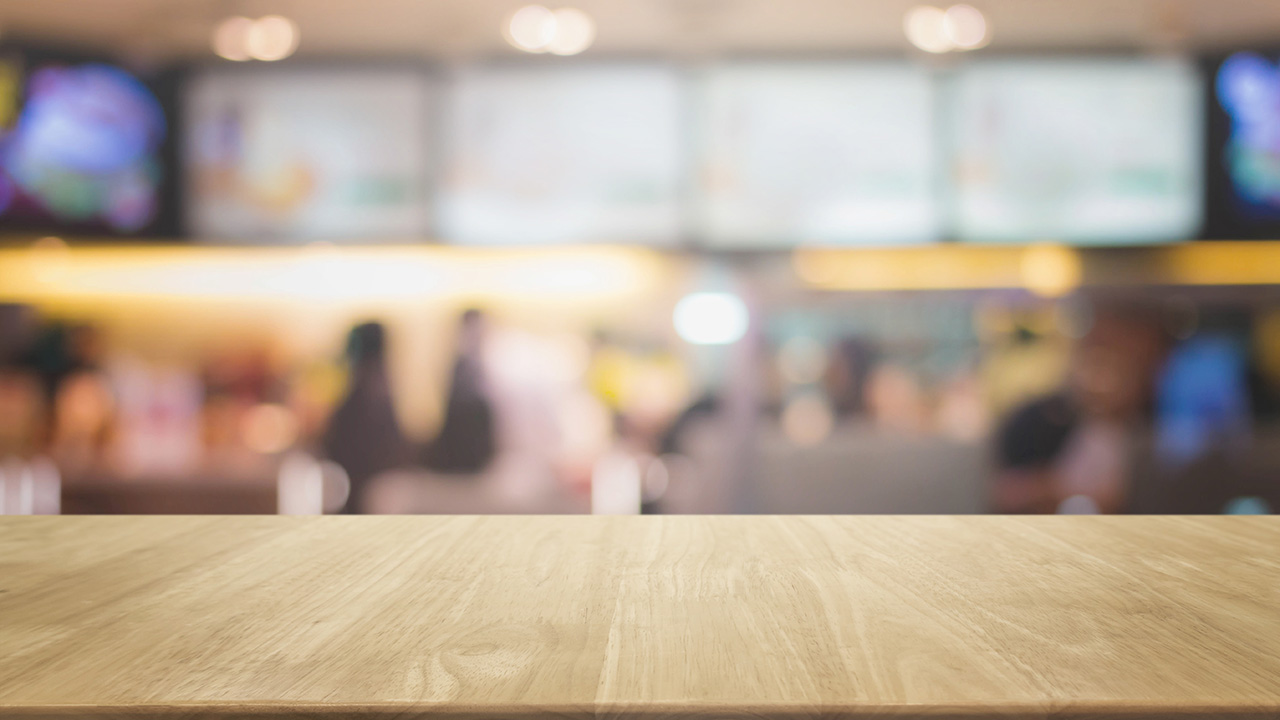 Carter Wilkerson just broke the record for the world’s most popular tweet. The title has been held by Ellen DeGeneres since 2014 for her Oscars selfie with 3.4 million retweets.

If only Bradley’s arm was longer. Best photo ever. #oscars pic.twitter.com/C9U5NOtGap

Carter just crushed it, but why? Why are so many people rallying around this tweet, and who the heck is Carter Wilkerson?

Carter Wilkerson is a 16 year old high school student from Nevada, and he wants a year of free chicken nuggets from Wendy’s. All he needs is 18 million retweets to get them. Seriously! I can’t make this up.

HELP ME PLEASE. A MAN NEEDS HIS NUGGS pic.twitter.com/4SrfHmEMo3

The momentum was only starting. Carter’s tweet has been retweeted by brands like Microsoft, Amazon, Google, and Apple Music; and hundreds of celebrities and politicians.

Carter is even receiving support on Michael McDowell’s #95 NASCAR car.

A Foundation for Conversations

Watching a 16 year old kid destroy on Twitter is exciting. It’s amazing to see someone who is not a celebrity generate so much support and buzz.

Carter’s success is exciting, but it’s not the story. What I find remarkable is Wendy’s brand, and how their approach to engaging fans created the Carter Wilkerson phenomom. This milestone is a result of the foundation Wendy’s social media team laid.

I wrote about Wendy’s brand earlier this year, and how they’re a delight to follow. I shared the story of how Wendy’s social media team deviated from convention, and trolled the troll. Instead of placating Twitter troll @NHride, Wendy’s stood its ground and defended its brand with humor. The internet loved it!

Fans rallied around the brand, and began baiting Wendy’s with funny requests. @devonpeacock_ asked, “How much does a Big Mac cost?” Wendy’s replied, “Your dignity.”

These small conversations built a bond with fans and followers. They demonstrated Wendy’s was willing to play with its fans, and would gladly take the bait when challenged.

Four months after the incident with @NHride, Carter Wilkerson tried to challenge Wendy’s.

#NuggsForCarter all started with a simple ask, “Yo @Wendys how many retweets for a year of free chicken nuggets?”

Wendy’s jokingly responded, “18 million”, but Carter took it as a challenge. He
replied, “Consider it done.”

The Carter Wilkerson phenomenon didn’t happen in a vacuum. It wasn’t a viral campaign, or a strategy for Wendy’s to generate a boatload of PR. #NuggsForCarter became a thing, because Wendy’s had grown a community of fans by having hundreds of conversations.

I find this lesson fascinating and empowering, because great things happen when you have fun and interact with your customers as people.

One Conversation at a Time

Carter Wilkerson’s story is remarkable, but it all started with a conversation. Wendy’s empowered its social media team to engage its fans with humor, and have one conversation at a time.

I love the power of conversations. Any company of any size can engage its customers in a conversation. It’s not complicated, it’s not expensive, but conversations do take time to get rolling.

Lay the foundation for your conversations to take off. Conversations build upon each other, and the more you have the more opportunities you will create.