Viral Marketing Campaigns – They Can Kill You 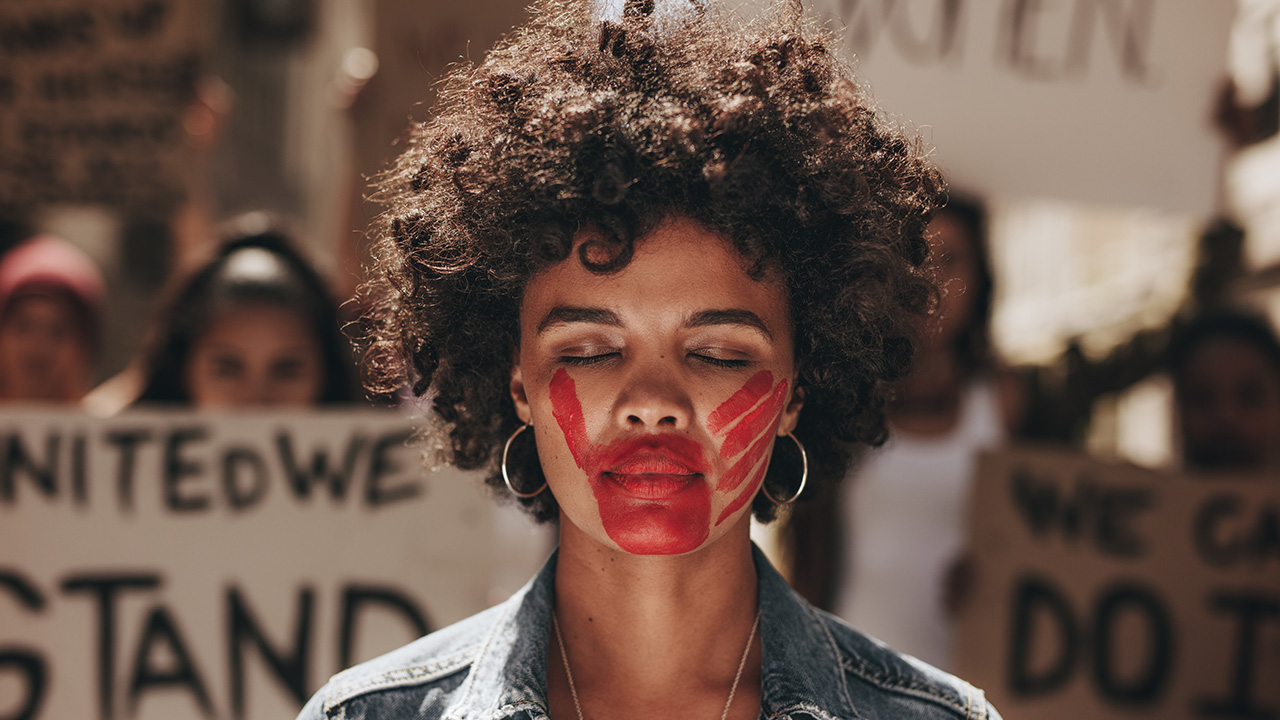 “A great ad campaign will make a bad product fail faster. It will get more people to know it’s bad.” – Bill Bernbach

I have been pondering this quote a lot this week. Earlier in the week I blogged about what makes Kony 2012 sticky. I’ve found this campaign completely captivating. In ten days the Kony 2012 video has been watched close to 100 million times (80 million views on YouTube and 17 million views on Vimeo). By all accounts this has been one of the most viral campaigns of all time. But as much as I admire this campaign, I have to wonder if it’s actually a failure for Invisible Children.

I first sensed there was a problem with the campaign when I shared the video on my Facebook page. Within seconds of posting the video I received a comment, “Look into it a little more before you go praising this film.” I wasn’t expecting that kind of a reaction.

So I did what anyone would do, I Googled “Kony 2012”. I was surprised. I found as much controversy as I found praise. People were pointing out that the film was too simplistic, and even questioned the objectives and operating practices of Invisible Children. Ethan Zuckerman has written on the issues and complexities of the situation in Uganda in a post titled, “Unpacking Kony 2012“. It’s an excellent commentary.

The controversies have continued to balloon. On March 13, the African Youth Initiative Network (AYINET) screened the film for thousands of on lookers in Northern Uganda. The crowd was excited to see the film that was so popular in the United States, but was horrified by what they saw. They were upset with the simplification of their plight, the focus on the filmmaker and his son, and the goal to make Joseph Kony “famous.” The crowd rioted, and further screenings in Africa have been cancelled.

Social media giveth and taketh away

Social media made Kony 2012 the most viral video of all time, and social media is tearing it down equally fast.

Ideas have an incredible velocity today. Our connections and networks are all compressed and interconnected through platforms like Facebook and Twitter. When a simple, powerful call to action like the Kony 2012 video is inserted into these networks it can spread like wildfire.

The problem with viral campaigns is the brand can lose control of the message as soon as it goes viral. The idea sparks sharing, and sharing sparks dialogue. If the network begins to challenge and attack the idea, as they are with Kony 2012, the brand can be irreparably damaged.

I really hope Joseph Kony is captured and arrested in 2012. It’s a worthwhile goal, and I want to see it achieved.

But the campaign is also a good warning to brands. Lots of companies are looking at social media, and trying to create viral content to put their brands on the map. The desire is fine, but it can also backfire. If there are questions about the campaign’s authenticity or motives, or even the organization’s authenticity and motives, it can trigger a devastating PR crisis.

I’m continuing to watch the Kony 2012 campaign. I think we’re witnessing an incredible case study in the making.

What’s your take? What lessons can brands take from the success and controversies of the campaign?